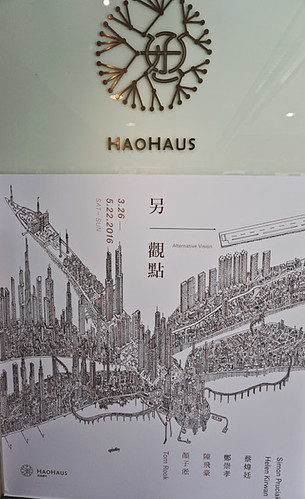 A few weeks ago, John and I had the pleasure of visiting our friend Tom Rook at his art exhibit at HaoHaus on March 26th 2016 in Taipei.

His original series of hand-drawn maps of cities in Taiwan are gaining a lot of attention from art lovers all over Taiwan, but his newest series of insect and city drawings have created a real buzz in the city lately. In fact, his “Dragonflies” illustration is being exhibited at Art Revolution Taipei between April 21st and 25th. It has been chosen as a finalist for the International Artist Grand Prize at Art Revolution Taipei!

This is the second show we have attended to see Tom’s work. Both exhibits have been a wonderful way for us to learn about someone who has been in our lives for a long time. I have written about Tom before. He was one of the very first teachers I worked with in 2010 when I joined Reach To Teach and we have become good friends over the years.

Tom is a British cartographer and self-taught artist who creates mostly in pencil, pen, and ink. His drawings of cities and urban changes in Taiwan and from his homeland are incredibly detailed. You can get lost in his artwork. Every time I look at his maps, I see something new and I am filled with wonder once again at how much talent Tom has and how far he has come with his artwork in the past six years that I’ve known him. His Taiwan city maps, for example, are drawn to scale and are very accurate, while his insect series feature both real and abstract places.

We have one of Tom’s first maps of Taipei hanging on our living room wall right now. You can see Taipei 101 to the right of the photo. To get an idea of the scale of this map: Taipei 101 is 14cm tall. 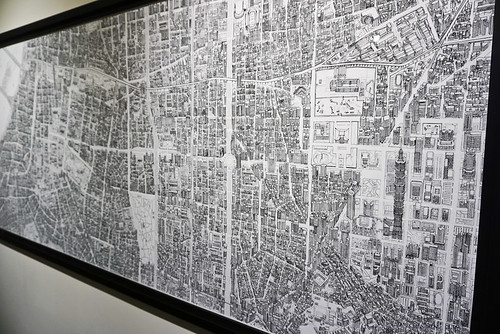 Tom’s extremely detailed hand-drawn map of Taipei is a labour of love printed on high quality photo paper with a protective coating. It’s also a one-of-a-kind souvenir for map lovers and for anyone who has been to Taiwan or plans on visiting Taiwan. If you’d like your own map, you can contact Tom by email at: taipeimaps@gmail.com or visit his website at overthecity.asia. 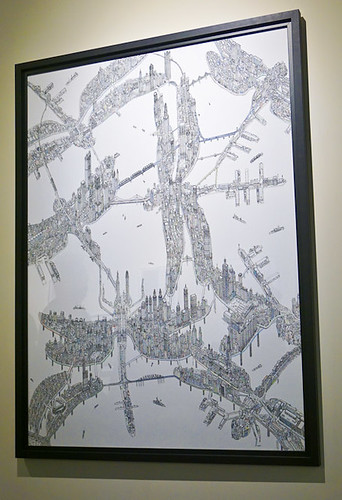 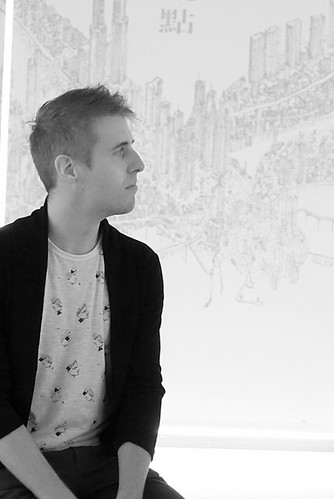 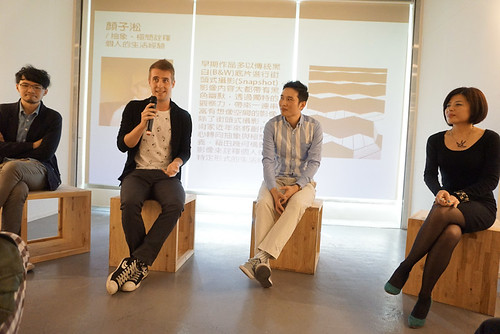 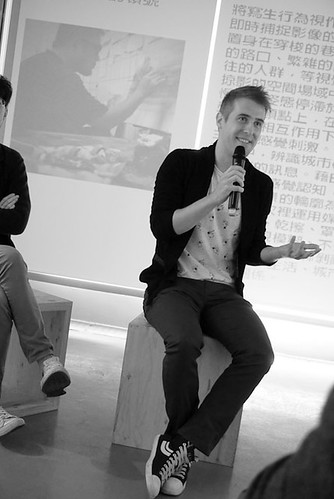 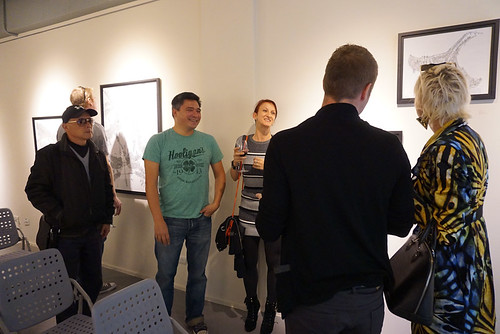 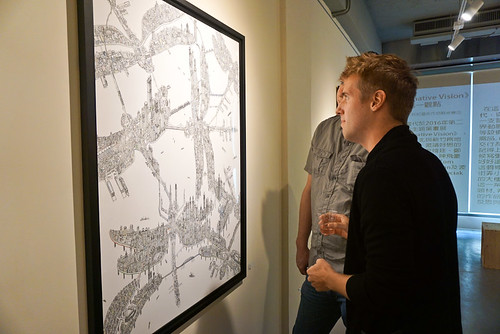 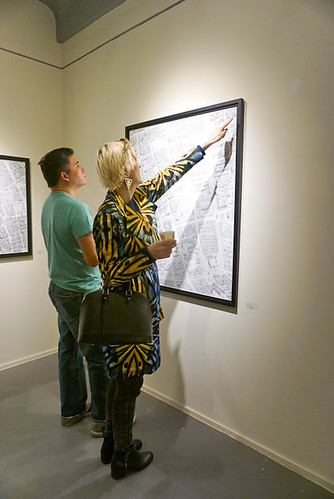 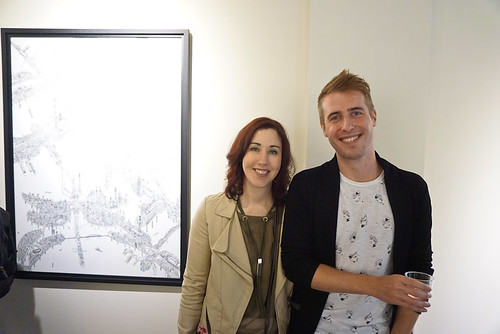 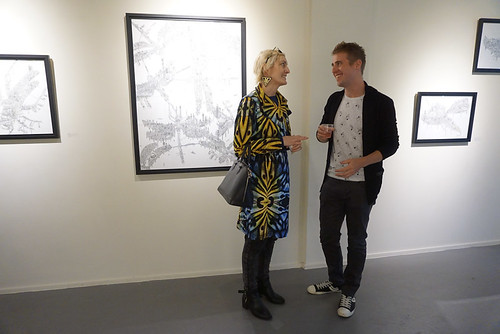