Cable car adventures are one of my favorite things to do, no matter where I’m visiting. You’d think that would mean that I was one of the first to ride Taipei’s Maokong Gondola, which opened in Taipei’s Wenshan District in July 2007. But no, it’s now 2013 and I finally had my first cable car experience in Taipei this summer.

John and I have avoided Maokong for a few reasons:

The line-ups are terrible. Utterly terrible. If you live or or have ever visited Taipei, you’ll get why this is a big deal for us. There are certain attractions we’ve just stayed away from simply because of the line-ups, and this is one of them. (The Flora Expo is another, but that’s a different post.)

The second reason had to do with the issues surrounding its safety. (Note my use of past tense, please. The gondola is now perfectly safe to ride.) Maokong Gondola was closed indefinitely in October 2008 because there were several mudslides in the area that rendered one of the gondola’s support pillars unable to withstand earthquakes. The  pillar was relocated, while nearby pillars and the slopes supporting them were reinforced. The gondola passed a rigid set of safety inspections in March 2010, and it has been running smoothly ever since. 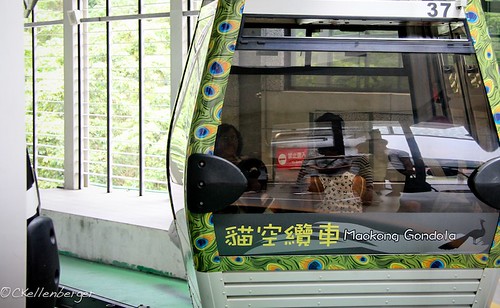 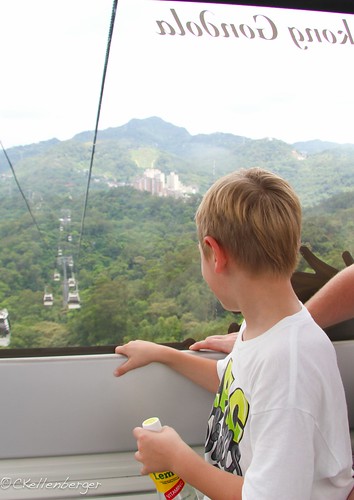 Anyways, we admitted this summer that we should’ve visited this gorgeous area years ago. Our fears of long line-ups went unfounded as well, although we’ve had friends who have complained about the long line-ups since we visited in August 2013.

Thankfully, there weren’t any line-ups on the day we visited. We didn’t wait for longer than 15 minutes for our Crystal Cabin cable car to take us scooting up the hill. All in all, it was a fairly smooth ride. I wasn’t prepared for the car to swing with the wind, but my attention was soon on the gorgeous views and tea plantations beneath my feet.

READ:  Fun Things to Do in Cancun, Mexico

Moakong means “cat’s hallows”, but the area has nothing to do with cats whatsoever. This area of Taipei is known for its tea, and it was classified as a tourist tea plantation area in 1980. Since then, locals and visitors alike have been flocking to Maokong to drink tea, hike and take in the views. The area is lush with flora and fauna, with over 25% of the island’s butterfly species residing in the area. It’s also home to protected species such as the green tree frog and serpent eagle. Taiwan’s renowned Apricot Tree Garden is also a stunning attraction and best seen during the winter months of January and February. 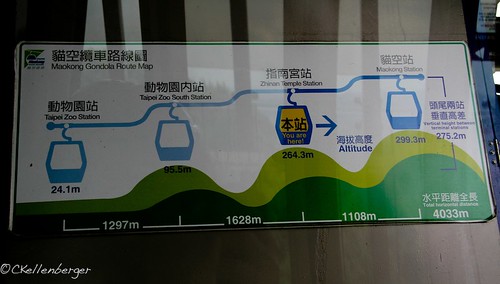 Both of these stations allow access to the Taipei Zoo. I’m not a zoo person by any means, but the Taipei Zoo is a pleasant enough experience. The animals seem well taken care of and the exhibits are quite pretty.

Maokong Station is the most popular part of the Maokong line because of its numerous tea shops and tea plantations. It’s also the last station of the gondola. Unfortunately, there was a heavy haze over Taipei the day that we visited Maokong, so we didn’t get clear views of Taipei City. It didn’t really detract from our afternoon though. It was gorgeous and sunny out, and the air hung hot and humid. After walking for a bit, we decided to cool off at a local tea room.

READ:  A Personal Account of Dealing With Culture Shock in Taiwan

Tea cultivation in Taipei started in the Muzha and Shenkeng areas of Taipei towards the end of the 18th century. Taiwan is best known for its Formosa Oolong Tea, which became an immediate success when it was first sent to New York in 1869. Today, Taiwan’s teas are known around the world, and you can have a first hand glimpse into Taiwan’s tea industry in Maokong, a district that is well known for its quality tea and local cuisine. There are over 50 teahouses and restaurants in Maokong, and the area has been divided into three excursion areas: The Red Zone, the Blue Zone, and the Yellow Zone.

The Red Zone boasts cultural and historical highlights that focus on the historical development of Taiwan’s local tea culture, with visits to attractions such as Three Stone Teapot Museum. The Blue Zone focuses on eco-tourism; visitors explore the potholes and other features of Maokong’s ecological landscape. The Yellow Zone focuses on scenic sightseeing, which include a bird’s-eye view of the Taipei Basin.

Maokong is a beautiful area to visit for anyone who is stressed out and needing a healthy injection of fresh air and nature. Maokong is a part of the Taipei Metro system, thus there is no excuse (as you’ve just learned from me!) for not visiting. The ride to the last station of the line takes around 15 minutes. During that time, you’ll enjoy approximately four kilometers of gorgeous green jungle and Taipei’s stunning skyline.

To get there: Take the MRT to Taipei Zoo MRT station, which is the last stop on the brown line. Go out Exit 2 and walk straight for around five minutes. You can board the Gondola at Taipei Zoo Station. Return tickets are NT$50. You can pay cash or use your EasyCard. 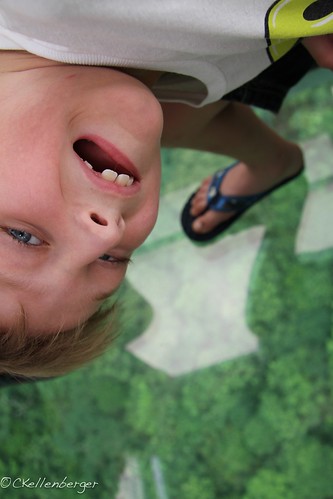 Caleb thought it would be a great idea to take a photo through the bottom of the cabin. 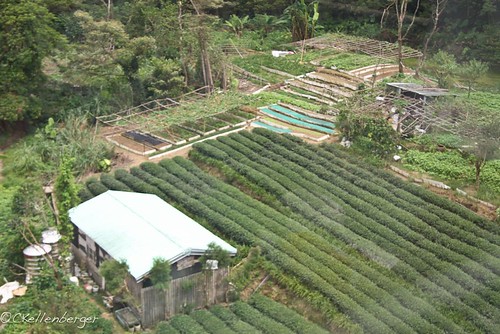 (Apologies for the quality of the image of this tea plantation, by the way. The Crystal Cabin panels aren’t as clear as you’d expect. No matter, though. There are plenty of photo ops at the top!) 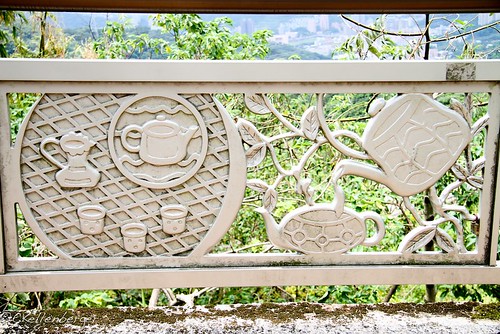 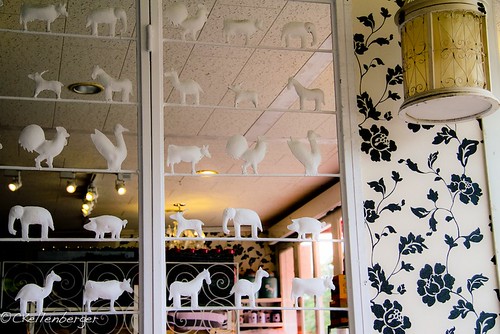 This is the tea room we stopped at. They served us the most delicious fruit tea! It was perfect after an afternoon of hot and sweaty hiking. 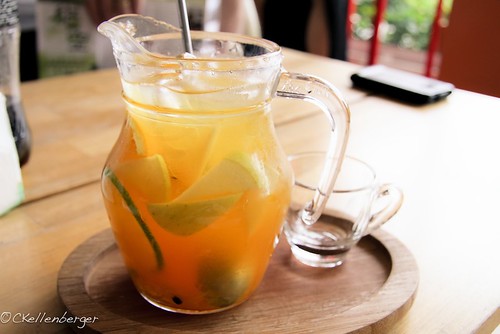 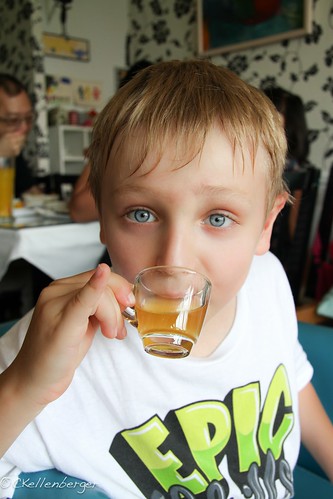