Last month, I was able to cross off two of my top ten bucket list destinations. It might’ve taken me a while to realize my dream of visiting Barcelona and La Sagrada Familia, but it was well worth the wait. I only wish I had gone sooner! I had to do some serious reshuffling on my “top five favorite cities ever” because I fell in love with Barcelona. There’s a stunning surprise around every corner. Plus, what’s not to like about tapas and beaches? Barcelona has EVERYTHING!

La Sagrada Familia is Antoni Gaudi‘s masterpiece. A stunning example of warped Gothic architecture and a blend of everything that Gaudi had designed previously, La Sagrada Familia hasn’t been completed yet. It was started in 1882, and the story of its creation, along with the story of Gaudi’s brilliant career and subsequent downfall and death are like something out of a novel. Gaudi devoted the remaining years of his life to La Sagrada Familia. He poured his savings into the construction of it, and eventually ended up living in the cathedral. He was tragically killed in a tram accident at the age of 73.

Proceeds from tourism fund its ongoing construction, which should be finished by 2026. It’s sad that Gaudi never got to see his life’s work completed. At the time of his death, only the crypt and the Nativity tower had been built.

As a side note, it must be karmic fate that the one place I’ve been wanting to visit and photograph for ages is the place where my Canon 7D fails, or rather, my lens did. I was only able to take about ten photos before I had to switch to a point and shoot. I was so disappointed! 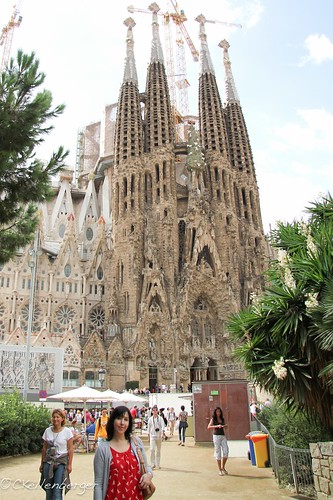 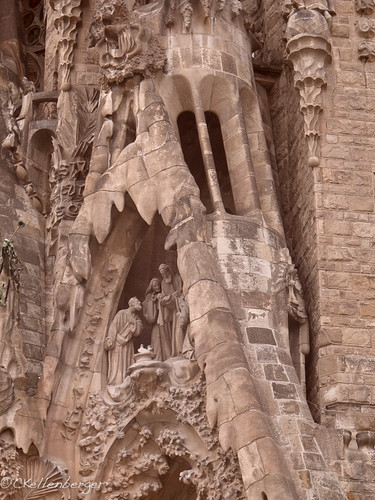 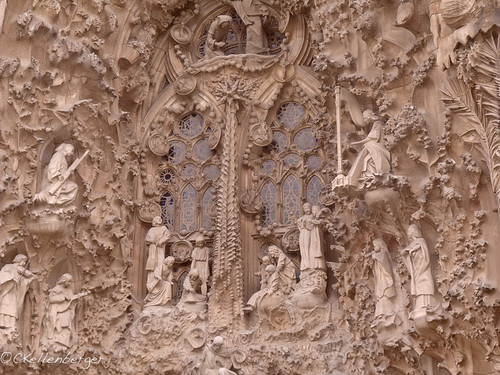 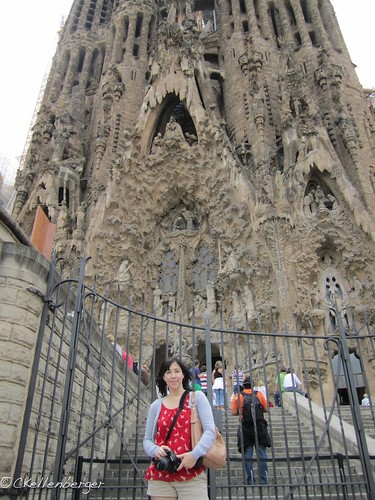 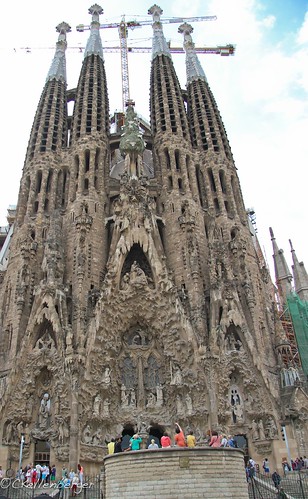 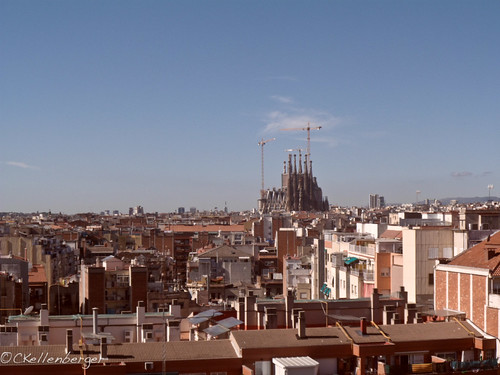 This is the view from the roof of my hotel. 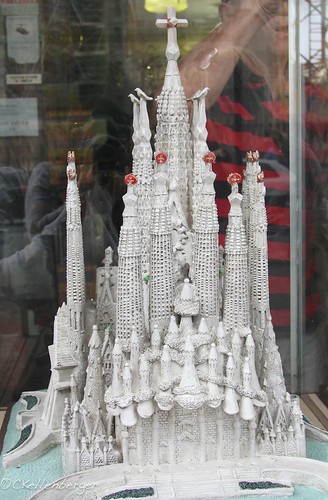