It’s been a while since I’ve posted a cityscape collection. I’ve had this Hong Kong cityscape collection in mind for a while. This post is a secondary post to my tallest buildings in Hong Kong Island photo essay. It’s one of my favorite cities in Asia, and not just because of the shopping and food. I find the streets in Hong Kong really walkable. Building managers don’t mind if you drop in for a visit, and there’s never a shortage of things to look at. 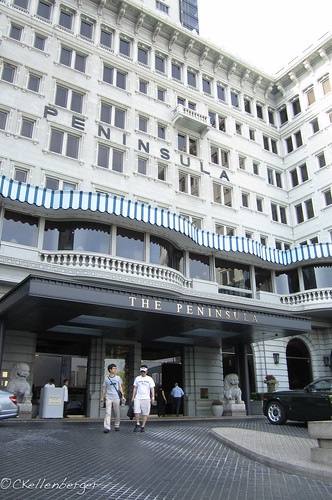 The Peninsula Hotel is a luxury five-star hotel in Tsim Sha Tsui, Kowloon. The hotel was opened in 1928, and it boasts a number of colonial and modern elements in its design. The Peninsula is one of the only hotels I’ve been to that has its own fleet of cars. It’s uncommon not to see at least one or two vehicles from their distinctive fleet of green Rolls-Royces parked out front of the hotel.

The Peninsula has made its mark in modern pop culture on many occasions. Its fleet of Rolls-Royce Silver Shadows was featured in the James Bond film The Man with the Golden Gun starring Roger Moore. In 1988, the hotel was featured in the television miniseries Noble House and it was visited by Michael Palin in BBC’s Michael Palin: Around the World in 80 Days. It was also used for a scene in The Dark Knight. 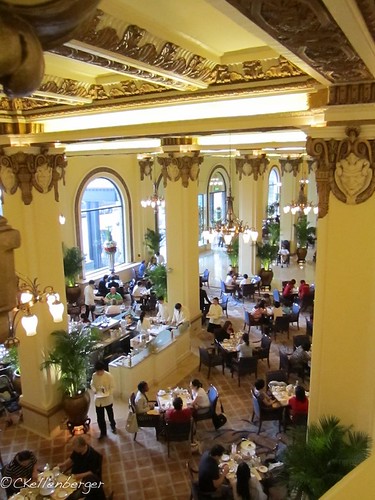 I mentioned that you can stroll around inside a number of the buildings and hotels in Hong Kong. The Peninsula is THE place to come for high tea in Hong Kong; it’s also a nice place for shopping.

These next four shots were taken in Ambrosia Oyster Bar & Grill, an upscale dining venue that boasts a gorgeous interior setting that fully complements the beautiful oyster bar displays of fresh oysters from around the world. The restaurant offers a nice 270° panoramic view of Victoria Harbor. It’s beautiful by day, but it’s also an incredibly romantic place to visit at night, especially during the firework and light display that lights up Victoria Harbor every night at 8pm. 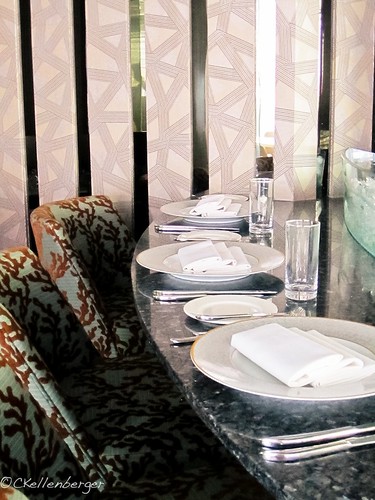 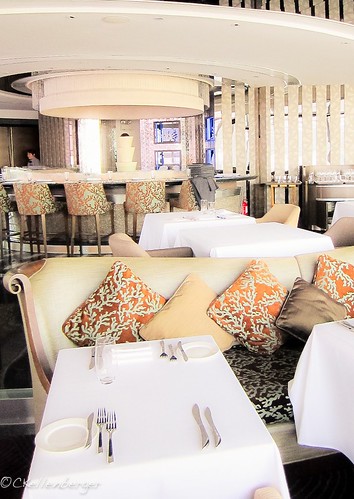 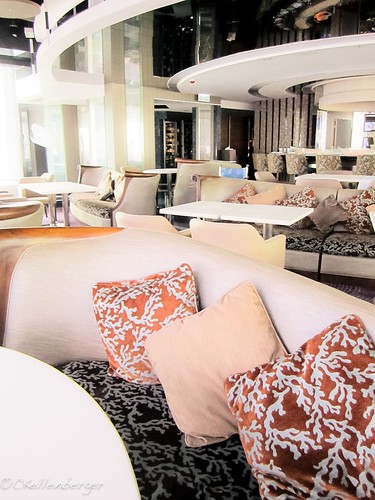 Here’s that view I was talking about. I took these photos from the windows in Ambrosia. They were closed at that time, but they were still happy to let us come in and take some photos. 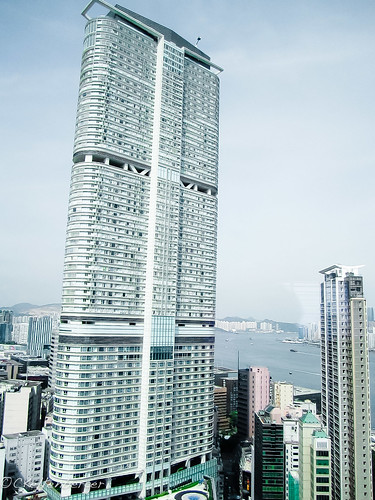 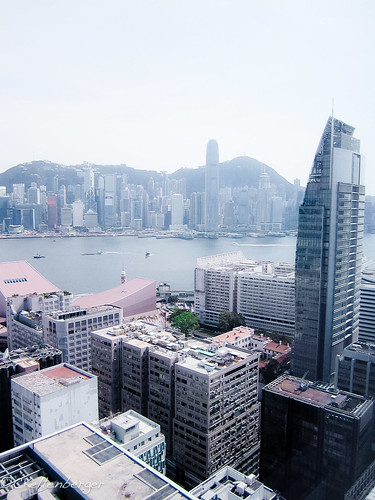 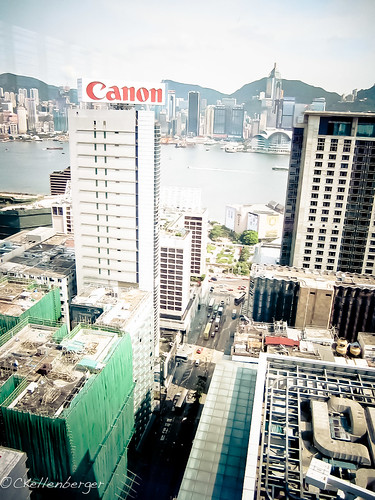 The Ambrosia logo is displayed in hanging crystals at the entrance of the restaurant. 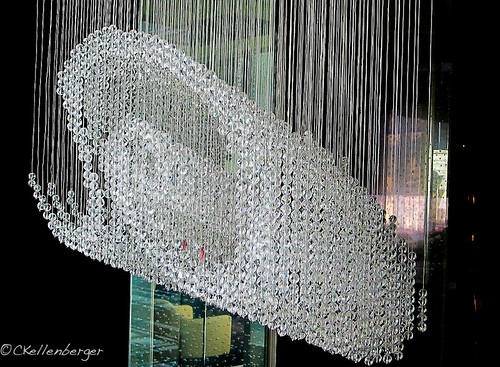 Here’s a great shot from the street, along with a few photos of the high end shops in downtown Kowloon. 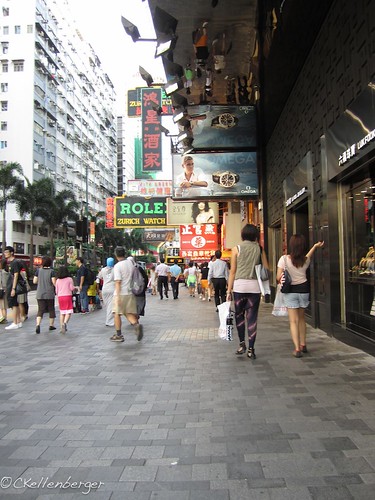 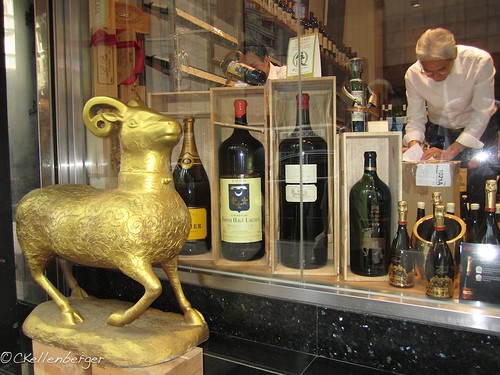 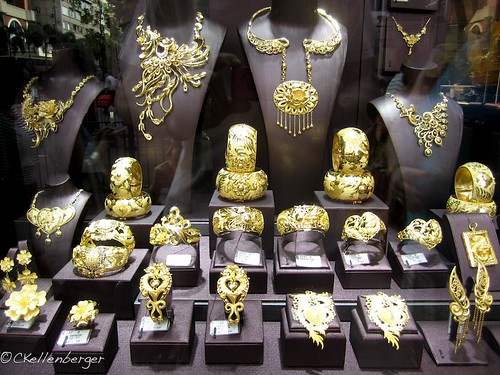 So, there you have it. What do you enjoy looking at while you’re out and about in Hong Kong?

Alternative Treatments to Chronic Illness: Do They Work?

Another Disabling Arthritis Flare, Another Move, Another Year in Bed