An Introduction to Malta

If you’ve never been to Malta, you’re in for a treat. Whatever type of holiday you’re looking for – whether it’s a family-friendly break, a last-minute escape to anywhere or a coastal retreat – lovely Malta is happy to oblige.

Malta is a sunny island located right in the middle of the Mediterranean, and due to its relatively small size – just over 120 square miles – it’s pretty easy to get around, which makes for great days out. One of the best ways to get acquainted with Malta is to hire a car or use public transport, which typically involves traditional buses, decades old, resplendent with bright colors and gleaming chrome fittings. Whether you choose to go by bus or by car, it’s well worth taking the coastal roads to discover this lovely island. Make time to visit the many different resorts such as lovely St Julian’s, swish Sliema and the beautiful secluded spot of Mellieha Bay – a cheerful town with a gorgeous sandy beach and shallow shores. 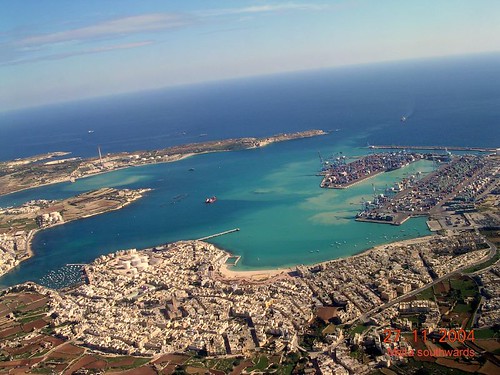 A trip to capital city Valletta is a must. Recognized as a UNESCO World Heritage Site back in 1980, the city is packed with historically important buildings and classic architecture spanning hundreds of years. It’s a beautiful place with a troubled past, most recently following its part in World War II which left significant scars on the city. Many museum collections and parades continue to pay homage to its role in the war. Yet its conflict-laden history began many centuries before. The island successfully resisted an Ottoman invasion in 1565, and it has fallen under the power of many different nations including the Phoenicians, Romans, Normans, the Knights of St John, the French and the British.

Many of these influences are still evident in Valletta today, sealed within its solid stone forts and museum collections, its magnificent architecture and even its modern cafe culture.

READ:  The ESL Educators’ Guide: How To Teach Grammar Effectively

Whatever type of holiday you’re looking for – whether it’s a voyage of discovery through Malta’s many UNESCO World Heritage Sites or a laid-back break on the beach, this cheerful island has plenty to offer. When will you introduce yourself?

Holiday packages in Malta are in abundance, offering the perfect opportunity to come and get acquainted with this lovely Mediterranean island. 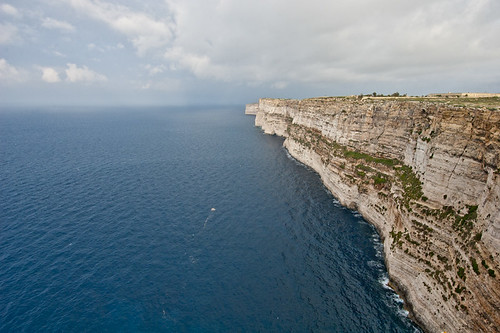