Beaches are plentiful in Taiwan, especially in Southern Taiwan, but Northern Taiwan also has its fair share of beaches. My personal favorite is Baishasan because it’s clean and family-friendly. Being located a fair distance from Taipei in Sanzhi, Baishawan isn’t the easiest beach to get to though. You can take the local bus to Baishanwan, but it’s a long ride there and an even longer ride home if you hit evening traffic in Danshui.

For that reason, we tend to head to Shalun Beach in Danshui if we’ve got a few hours to spare. Shalun Beach is hidden down a series of back lanes near to Danshui Fisherman’s Wharf in Taipei, and it has been a well kept secret for many years. The beach was developed into a popular summer hangout for locals and visitors during the Japanese Colonial era from 1895-1945. It is sometimes referred to as Saron Sea-Bathing Resort. 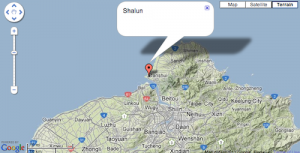 Please be aware that Shalun Beach can be a dangerous place to swim at when the south wind blows. There are strong undercurrents in the area that can easily trap and carry swimmers far from shore. The beach was closed 13 years ago because of strong undercurrents in the ebb tide and the poor quality of seawater. While the water at Shalun isn’t as clean as other beaches in Taiwan, this doesn’t seem to deter people from swimming at Shalun.

The beach is also a popular place for surfing and skim boarding  and you can’t beat Shalun’s wide sandy beach. It’s never overly crowded, and there’s always lots of room to stretch out on the sand without getting in someone else’s space. It’s also a great place to catch the sunset and to wander around picking up seashells.

By MRT: Get off at the Danshui stop on the red line. You can catch the bus or take a taxi from there.

By car: Take the Coastal Highway (Provincial Highway 2) past Tamsui until you reach the 22km marker. Turn right into the parking lot. 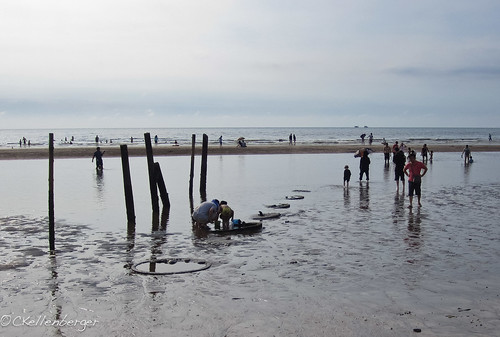 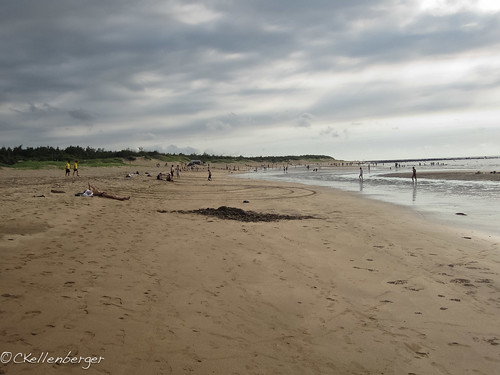 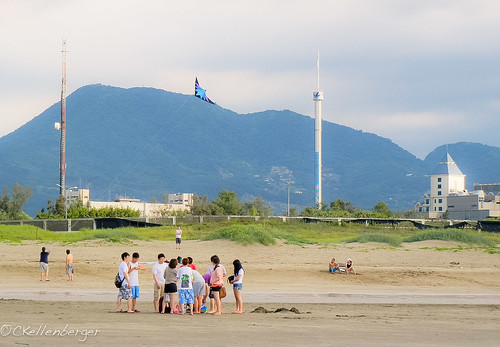 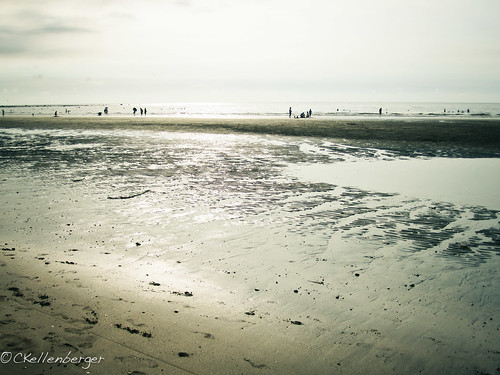 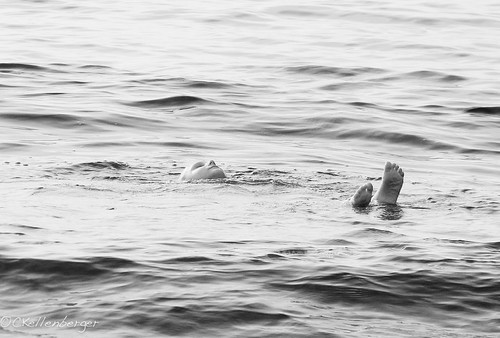 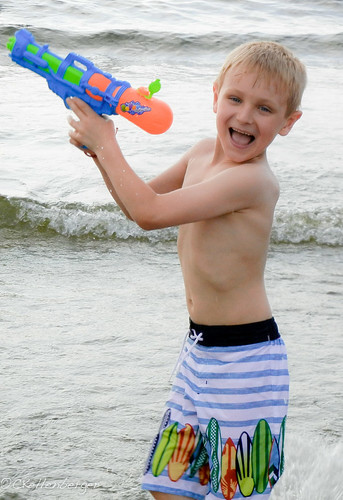