A Seoul cityscape photo essay of some of my favorite buildings in downtown Seoul in February 2011.

This charming little street can be found just at the entrance to Seoul’s cultural district, Insadong. It’s about a ten-minute walk from Gyeongb0k Palace. 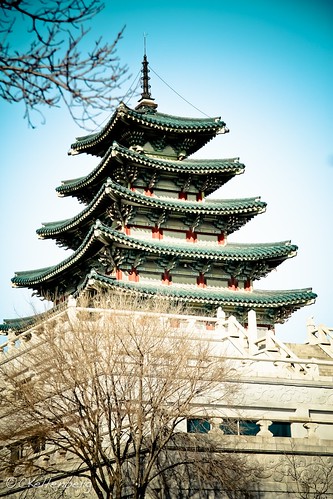 This photo was taken at one of my favorite places in Seoul, Gyeongbok Palace. I like coming here to spend time wandering the grounds, but I especially love people watching here. This was my first time touring the complex during the winter but the brilliant blue sky and leafless trees made for a great backdrop for this series. 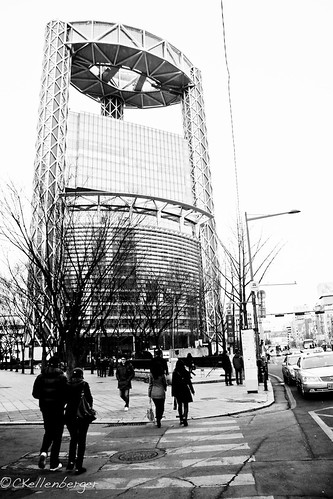 Jongno Tower is a 33-story office building in downtown Seoul which is famous for its view of Jongno and its surrounding areas. The tower is located directly across from Insadong-gil, a famous street in Seoul that is popular for its traditional architecture, souvenir shops, art galleries and restaurants.

A busy day for traffic in downtown Seoul.

I really liked the reflections in the side of the buildings. 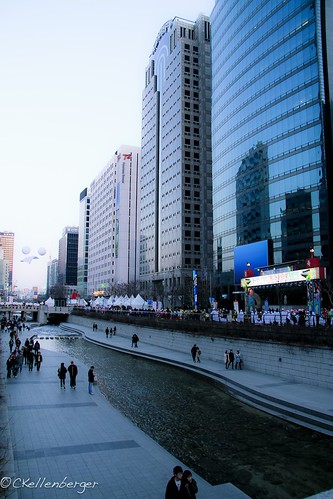 I came upon Seoul’s artificial river, Cheonggyecheon, which is located in the center of Seoul just as dusk was closing in. This photo was taken from the Dongmyo District Bridge. 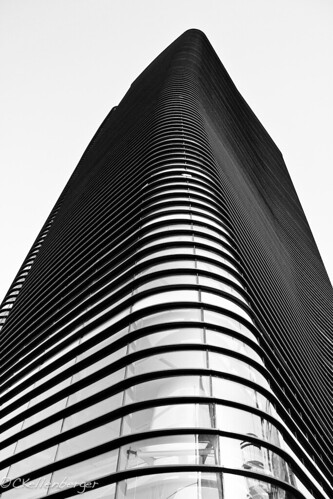 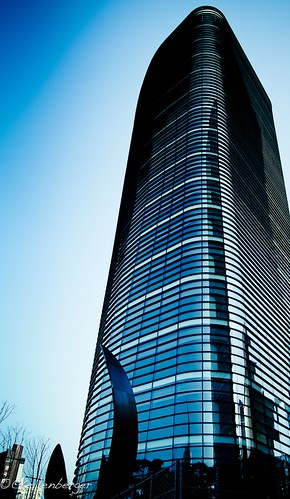 Where are all my gardeners at? Gardening is in my