Having just returned from a month in Europe, I’ve spent the last couple of days going through, sorting, and editing over 2,000 photos that I took while I was there. I’ve just started to create some blog posts about my trip, so you can expect some great updates in the following weeks.

It’s been a while since I’ve updated my cityscapes collection, so I thought I’d start with some London sightseeing. These are some of my favorite cityscape photos of London in early September. Enjoy! 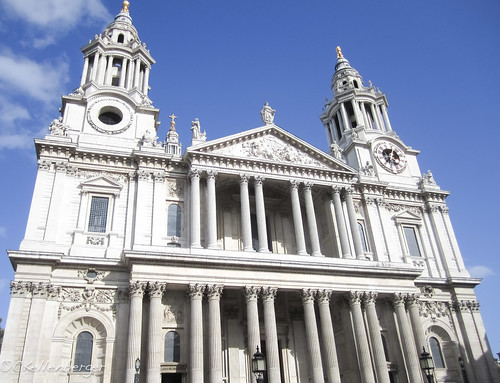 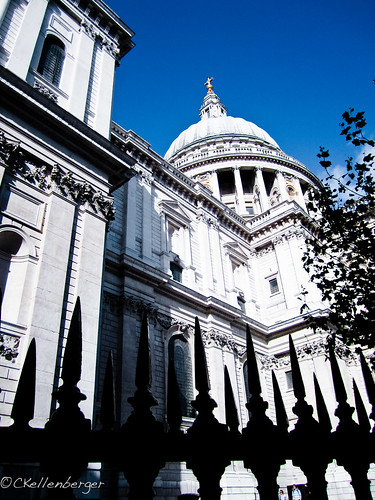 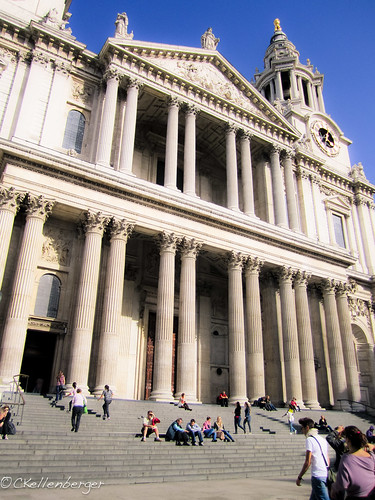 This beautiful Church of England cathedral was founded in AD604. Situated at the highest point of the City of London atop Ludgate Hill, the present church dates back to the late 17th century in English Baroque design. St. Paul’s is the second largest building in the UK. This is the cathedral where Lady Diana Spencer and Prince Charles of Wales were married. Thanksgiving services for the 80th birthday of Queen Elizabeth II and the Golden Jubilee were held here, as were funereal services for Princess Diana, Sir Winston Churchill and the Duke of Wellington. 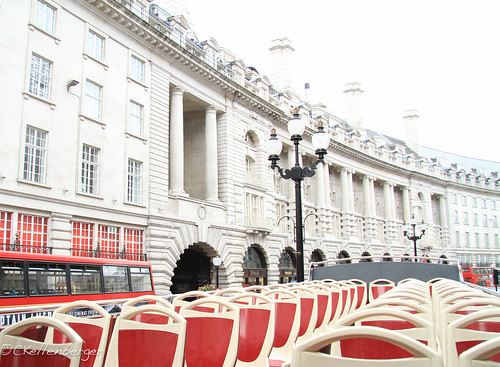 One of the most famous shopping streets in London’s West End as seen from the top of a tour bus. 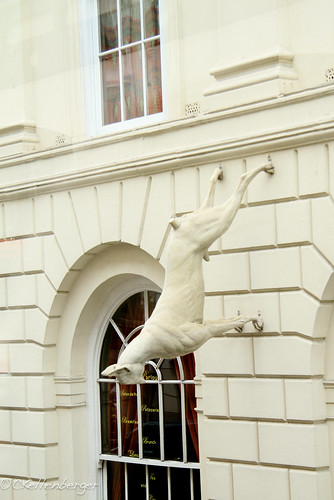 Sketch in central London is one of the poshest places in London to enjoy afternoon tea. The modern French restaurant’s unusual décor includes chairs that seem to be melting into the walls and a faceless dog statue suspended just above the entry of the restaurant. In 2005, Sketch was listed as the 18th best restaurant in the world by Restaurant magazine.

The Mayfair Hotel is set in the heart of one of the most enviable addresses in the world. Set in the heart of Mayfair, this beautiful hotel is a stone’s throw away from the May Fair, home to Fashion, Art, Theater and Shopping. 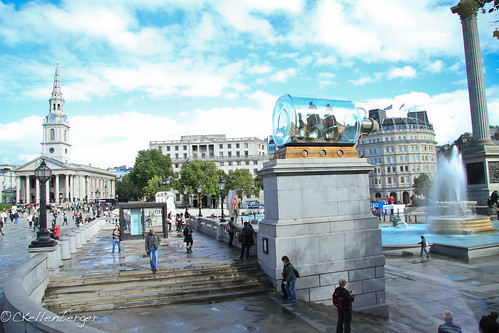 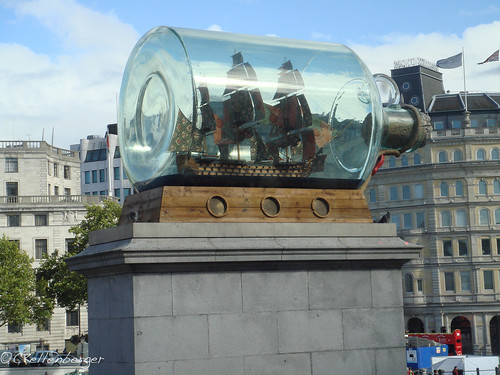 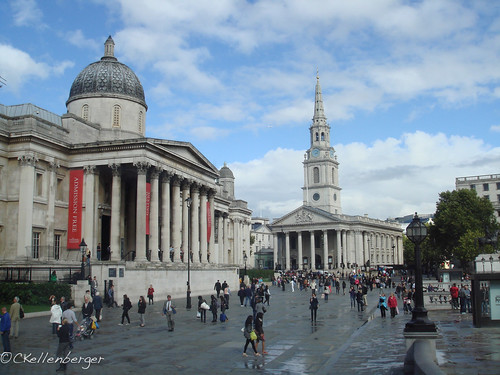 A public space and tourist attraction in central London, Trafalgar Square is used for community gatherings, political demonstrations and it is one of the biggest tourist attractions in London. There are several icons within the square that bear mentioning. The center of the square, known as Nelson’s Column, is guarded by four lion statues. The National Gallery, several fountains and Nelson’s ship in a bottle, a representation of the HMS Victory, are all symbols of this square located in the exact center of London. 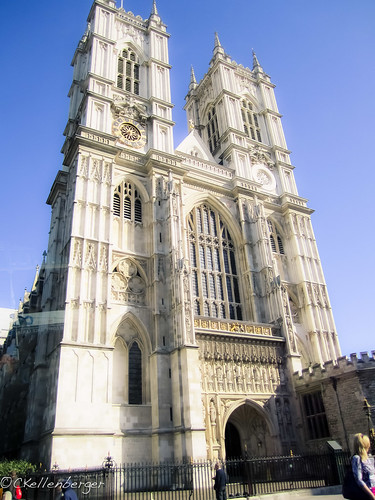 This stunning Gothic Church is also known as the Collegiate Church of St Peter at Westminster.The monarchs of the Commonwealth realms use this church as a burial site and as the traditional place of coronation. 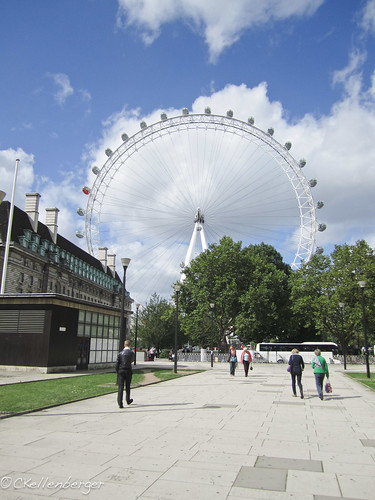 The tallest ferris wheel in Europe is situated on the banks of the Thames River. Commonly known as the London Eye or the EDF Energy London Eye, the giant 135-foot tall ferris wheel has also been called the Millenium Wheel, the Merlin Entertainments London Eye and the British Airways London Eye. It’s the most popular paid tourist attraction in the UK, drawing over 3.5 million visitors annually. 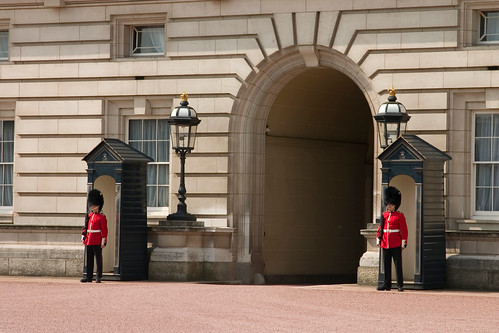 Sadly, this photo is not mine. It rained heavily while we were visiting Buckingham Palace and I wasn’t able to get any clear shots. This image of the London home and primary residence of the British monarch was taken by Jimmy Harris and is available through Creative Commons on Flickr. 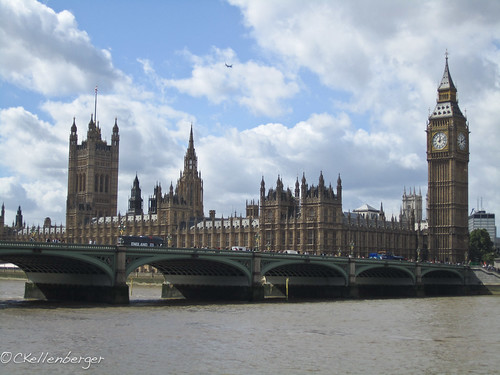 Last, but certainly not least, is Westminster Palace, also known as the Houses of Parliament. The House of Lords and the House of Commons lie on the North Bank of the River Thames.