It’s been five years since our last visit to Hong Kong. I don’t know where the time went. It’s almost unbelievable that so much time has passed since our last foray across the pond. It took a visit from John’s mother and son to provide the inspiration to return to Hong Kong, and honestly, I don’t know why we left it so long! Although I was only able to join them over the weekend, we managed to pack quite a bit into 48 hours.

Our first evening there, we headed down to the Avenue of the Stars to take in the Symphony of Lights display. Personally, I think the show was much better five years ago. The city seems to have toned down the display, but at least they’re saving on energy, so I’m not going to complain too much. Luckily, the Space Museum was all glowy and new age with its changing colored lights display. The lights were a perfect backdrop for an impromptu photo session, so I had father and son pose in series of photos to catch the changing lights and some special father and son moments.

Here are some of my favorites from that night, with my favorite image from the night starting out the series. 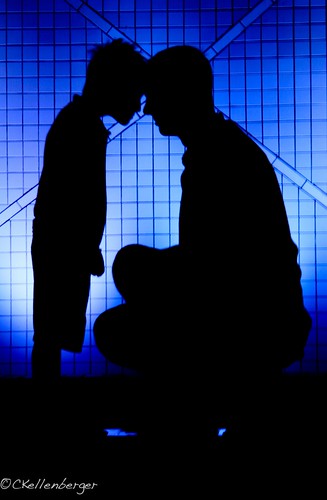 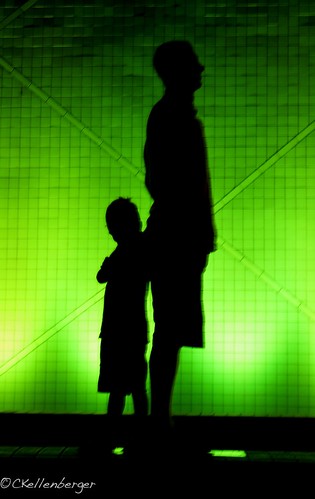 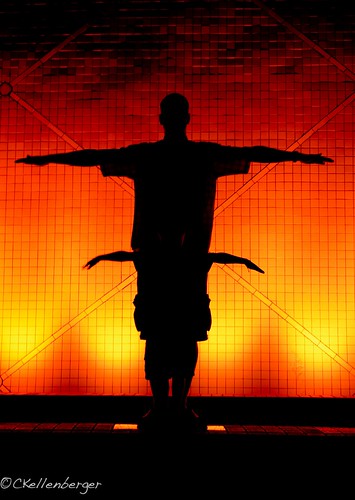 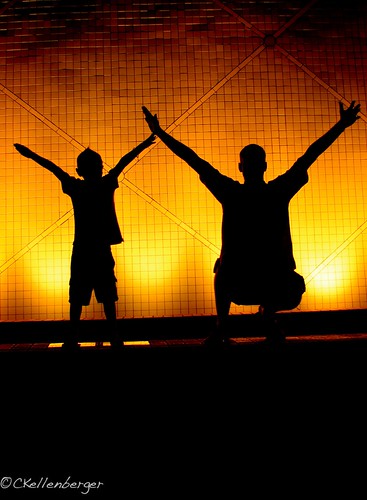 Referred to by some as the Oriental Pearl of Asia, Hong Kong perfectly mixes ancient Chinese cultures with a modern and westernized...

The Hong Kong skyline at night is probably one of the most recognized skylines in the world. It's certainly one of my favorites. We've made...

Guest post by Stephanie Long This guest post was written by Stephanie A Long. Just outside of the hustle and bustle of Hong Kong...

Guest post is by Ava Apollo.  I have often heard the slogan "East meets West" thrown around to ascribe an identity to chic new hotels, ...