It’s hard to believe that this time last year, John and I had just arrived in the States in time to celebrate the Fourth of July before I headed home to spend the next two months with my family and friends in Canada. I’ve always wanted to experience a Fourth of July parade in small town America, so I was pleasantly surprised when my mother-in-law announced that there was a parade and festivities in Richfield, Minnesota and that we were going to go and spend the day there with her and Caleb, John’s son.

By the time I had all of my photos processed and ready to go, the Fourth was way behind us, so I thought I’d wait until this year to post some of my photos from that day in its honor.

Being a suburb of the Minneapolis-St.Paul region, Richfield is small city with a population of just over 35,000. Once known as a small farming community, Richfield is now home to a flourishing community of commuters that head into the Twin Cities for work. The US’s biggest electronics retailer, Best Buy, has its headquarters in Richfield.

Anyways, on with some of my favorite images of the day. 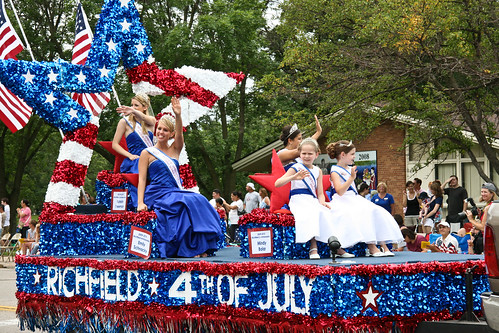 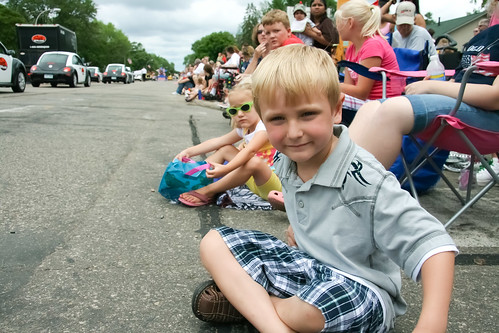 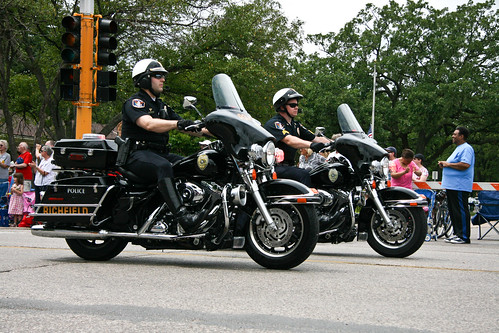 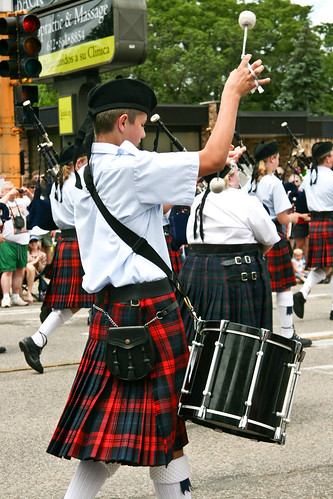 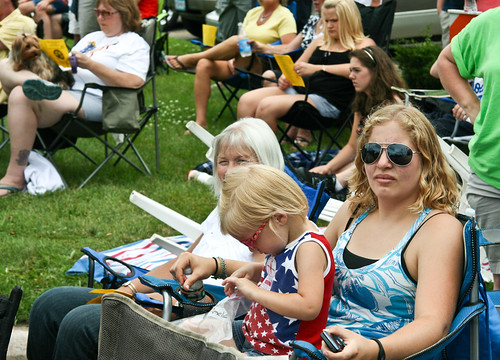 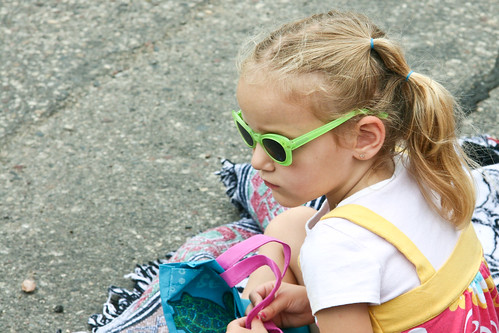 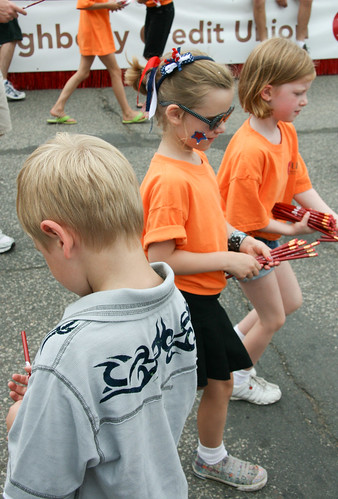 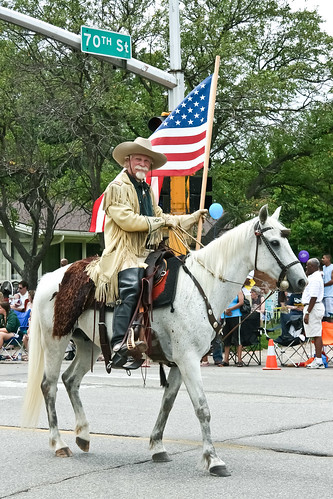 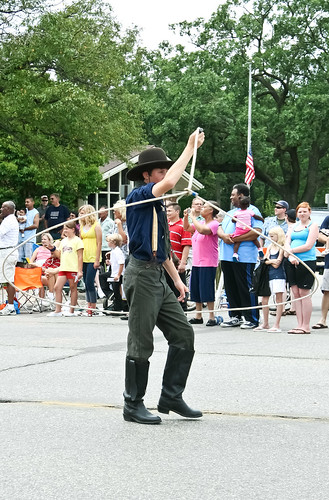 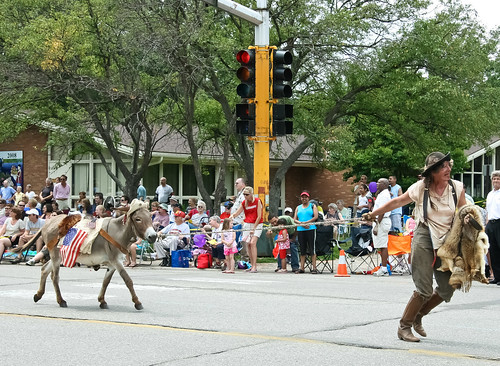 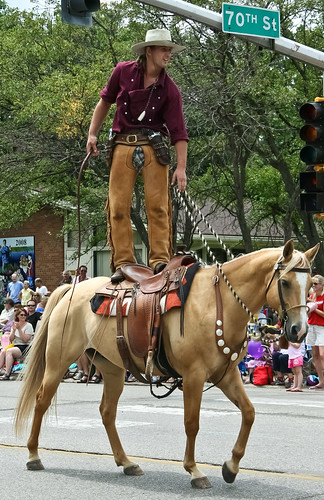 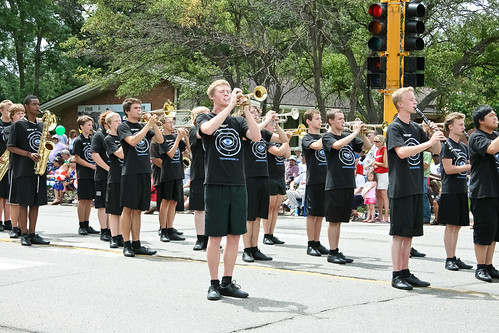 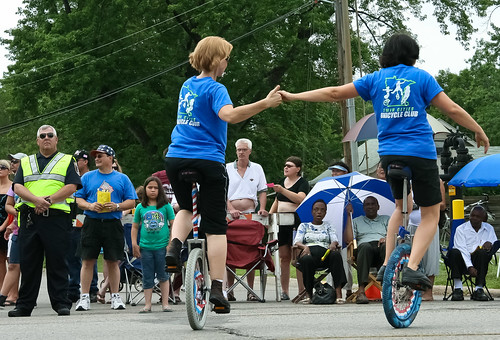 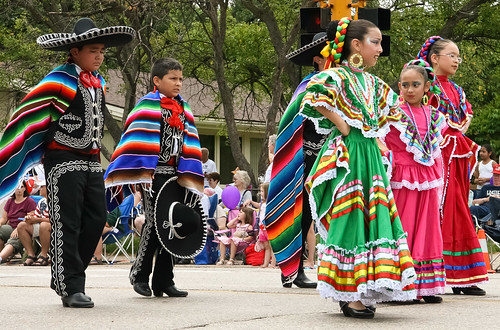 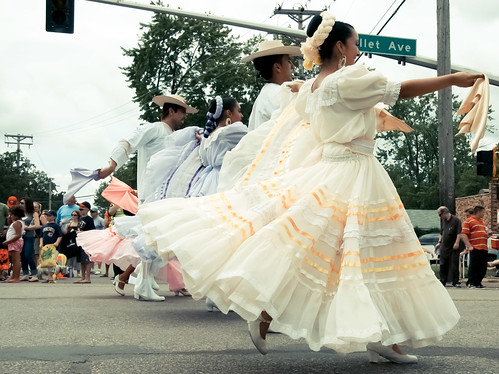 1 thought on “Celebrating the Fourth of July in Richfield, Minnesota”