My Favorite Moments of 2010

2010 was an incredible year. Some of you may even recall my enthusiastic post at the beginning of 2010 with my predictions for an excited and successful year.

Well, 2010 has far surpassed my expectations, and I am still reeling from the adventures and successes that I’ve had over the past twelve months. Yes, my blogging has not happened as often as I would’ve liked, but I’ve blogged about the most important moments, and I’ve had two very talented and driven young women who have helped me out for the better part of the year. Thank you, Yi and Ava!

This year was full of special moments, both on the road and with family and friends. I’m raising a virtual glass of champagne to all of you who made 2010 so incredible for me.

Thank you from the bottom of my heart and best wishes to you all for a successful and joyous 2011! 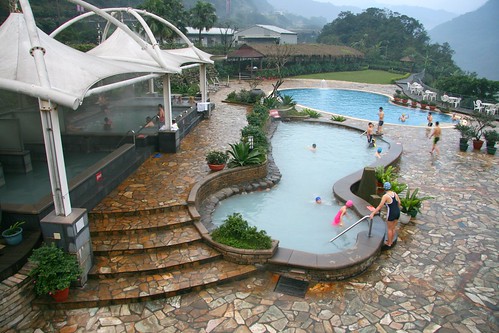 3. Chilling on a deserted island in Roxas, Philippines – February 2010 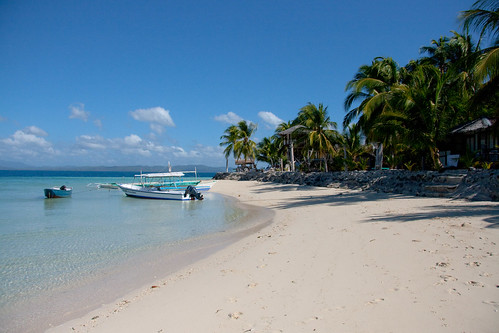 4. Exploring one of the world’s longest underground rivers at Sabang in Palawan, Philippines. – March 2010 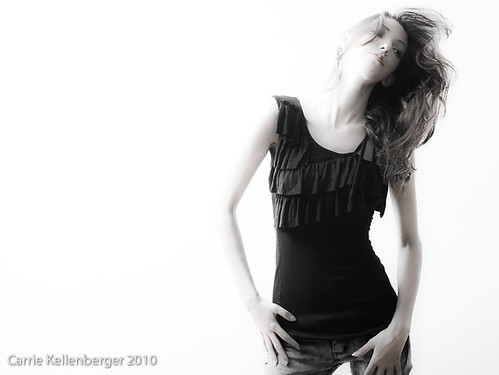 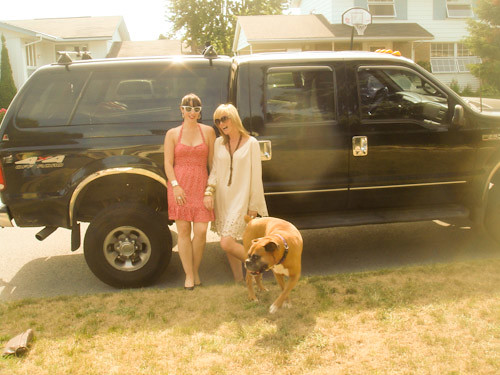 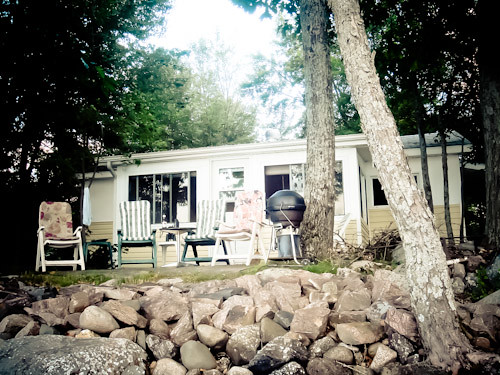 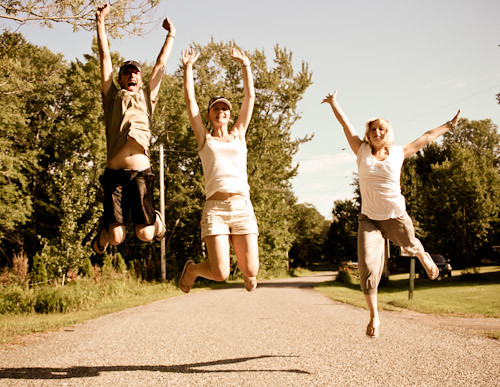 11. Summer reunion in British Columbia with my girls from Ottawa, Ontario. This was the first time we were able to get together in over seven years! – August 2010 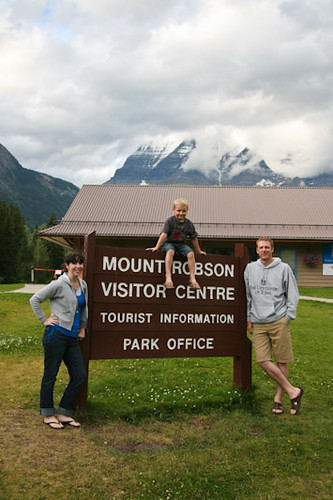 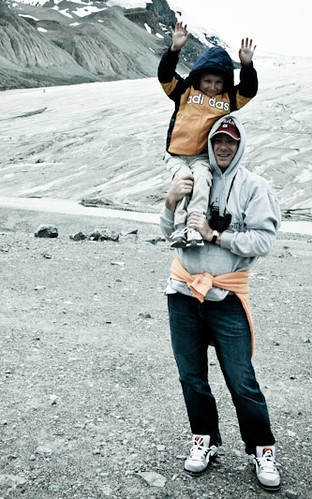 14. John and Caleb spending a special moment together in Calgary. – August 2010 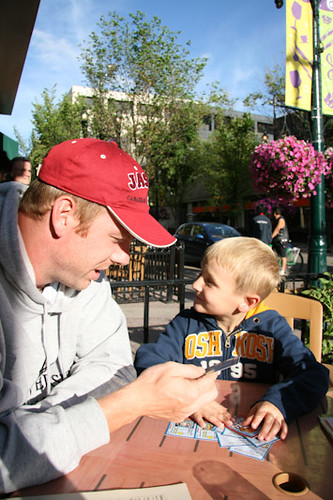 15. Heading to Toronto from the Smiths Falls Train Station with my parents.

16. Spending time with my sister, grandfather and mother on my last day in Ottawa, Canada. – August 2010 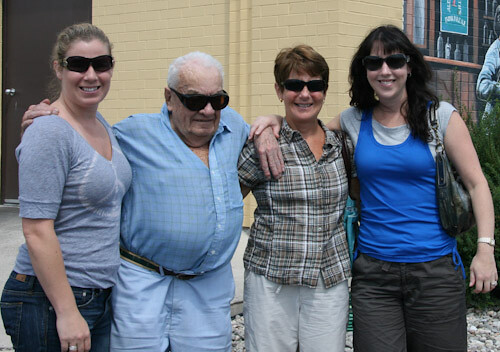 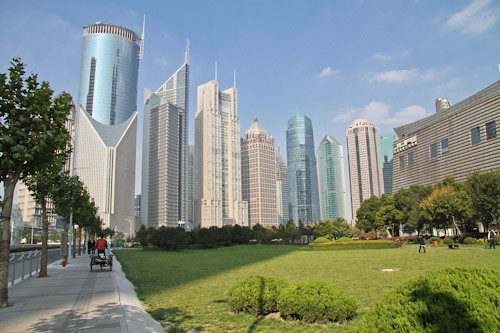 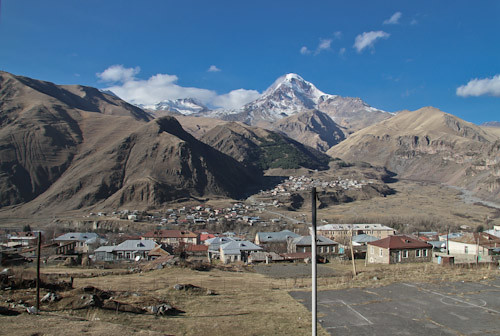 20. The Kellenbergers on Christmas Eve at the Grand Hyatt Taipei.