Travel Taiwan with these incredible Taiwan photographers and enjoy 12 amazing images of this beautiful island in the Pacific.

In the past six months, the writers here at MSW have stepped up the pace in an effort to promote Taiwan as an Asian travel destination. We’ve had an incredible response to our Travel Taiwan series.

The images that you see here today were contributed by an online community of photographers called Taiwan Photographers. We look forward to bringing you more images from Taiwan in the coming months. 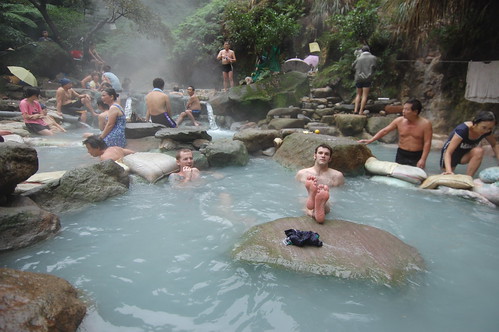 2. Lotus Pond, Kaohsiung in Southern Taiwan – Photo by Girl on a Wire 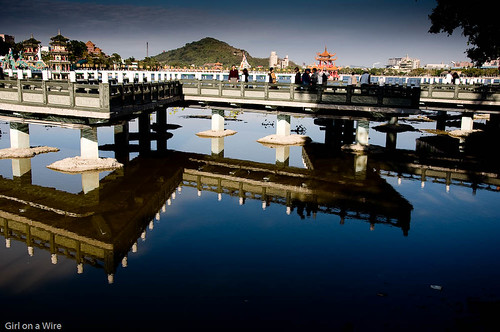 3. Spirited Away in Jiufen in Northern Taiwan – Photo by Olivia Wycech 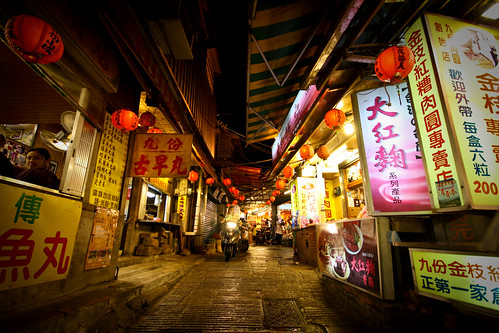 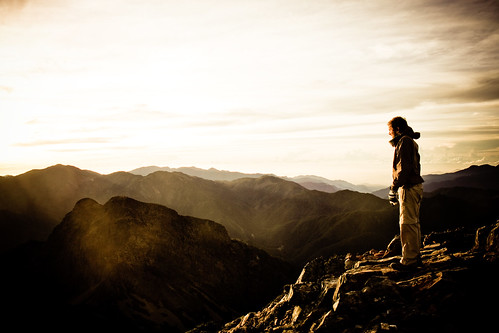 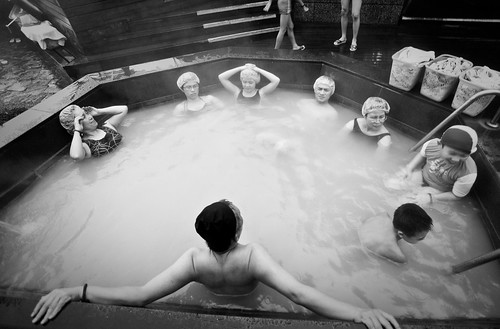 8. View of 101 from Morton’s Steakhouse, Taipei – Photo by Carrie Kellenberger 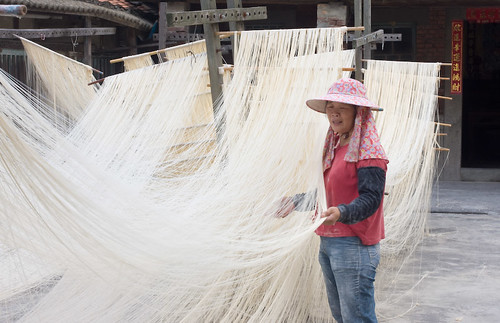 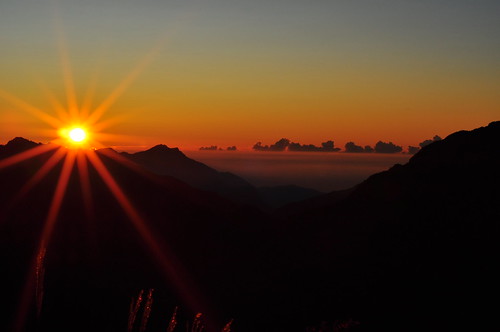 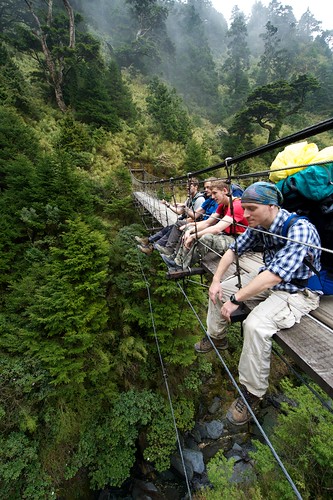 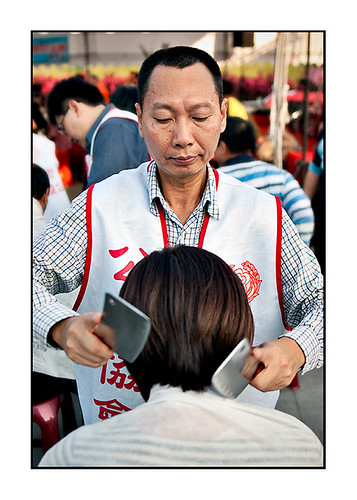 12 thoughts on “12 Incredible Images of Taiwan From Taiwan Photographers”