January has been a busy month. I’ve spent the last three weeks running around Taipei on assignment for Unearthing Asia. I’ve put together two articles for their next issue, including photography. Writing the articles was the easy part of this assignment. The photography took a bit more effort because I had so many things that I needed to cover. It’s been a great excuse to go out and do something that I never seem to have a lot of free time for anymore – photography.

I spent some time wandering around Ximending on my own mini-photowalk. Here are some of the images from that night. This is why I love Ximending. 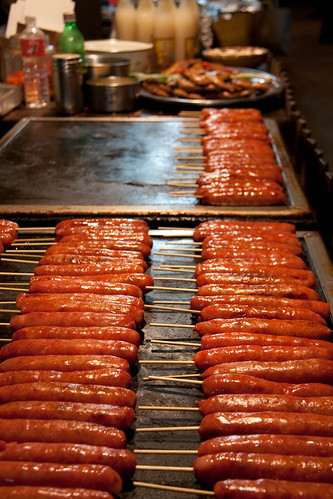 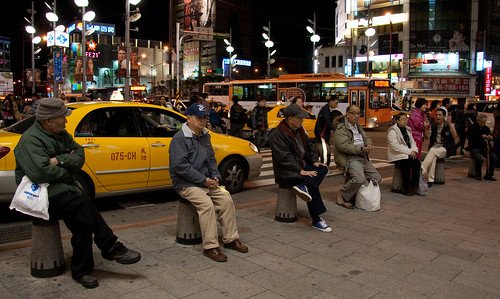 Ximending is a gathering place for people of all ages. It’s always busy, but things really start to get going between 6-7pm when people start showing up for the free street performances. You definitely have to get there early if you want a seat.

This is who everyone was waiting for. These ladies get all dolled up and put on a terrific vocal performance. 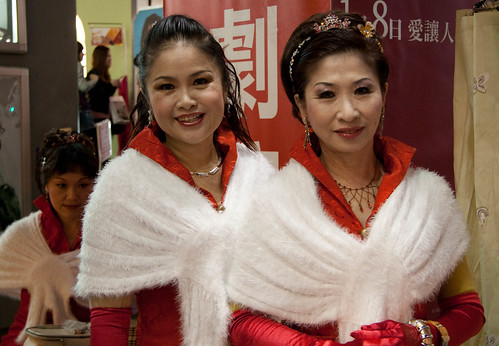 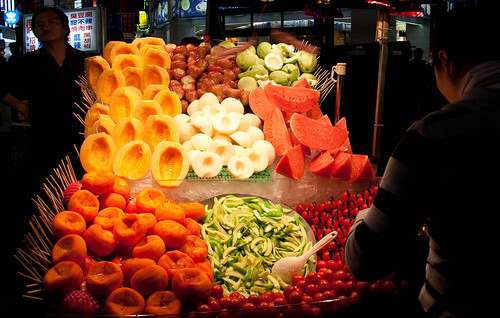 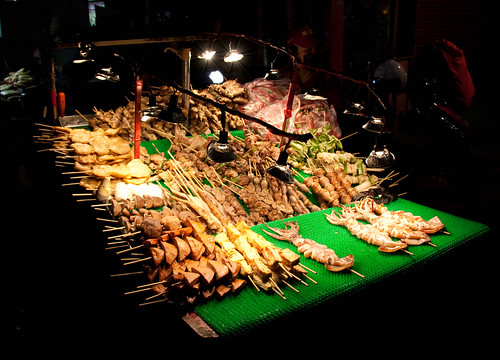