A Fine Day of Horse Racing at the Singapore Turf Club 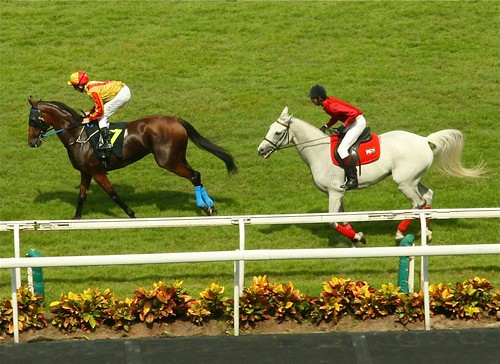 The thundering sound of hooves pounding the grass turf as a pack of thoroughbred horses move in unison toward the finish line is a sight not easily forgotten. If you’re looking to make your journey to Singapore a unique and memorable one, I highly recommend spending a day at the Singapore Turf Club.

The races are held on Wednesdays, Fridays, Saturdays and Sundays of each racing month. Admission to the public grand stands starts at $3 for the Lower Grandstand (no a/c) and $7 to the Upper Grandstand (with a/c).

Tourists might also want to consider opting for a $20 admission ticket to Hibisus, an exclusive club on the third level that provides access to the restaurant. This turf club is ranked as one of the world’s premier racecourses.

I think I’ve mentioned before that John and I decided long ago that one of our rules for traveling involves each of us picking two activities that we really want to do. Our agreement never causes any problems, since we both usually end up seeing something we probably wouldn’t have picked on our own.

The Singapore Turf Club was John’s pick for a Sunday afternoon activity, and I must admit, it was really a nice way to spend an afternoon. We enjoyed the horse races, drank ice-cold beer, placed our bets and made a nice little profit from our day excursion.

The racetrack is easy to get to. Take the MRT to Kranji Station which is located adjacent to the MRT Plaza entrance of the racecourse. 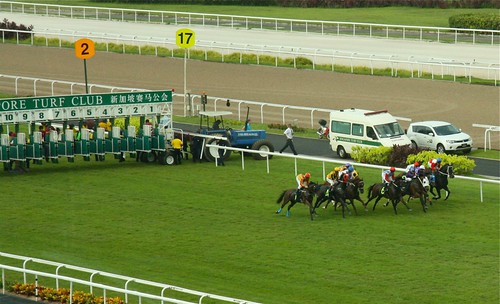 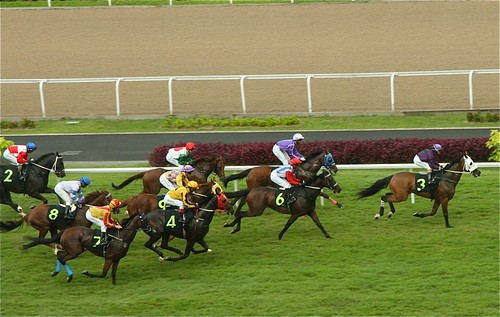 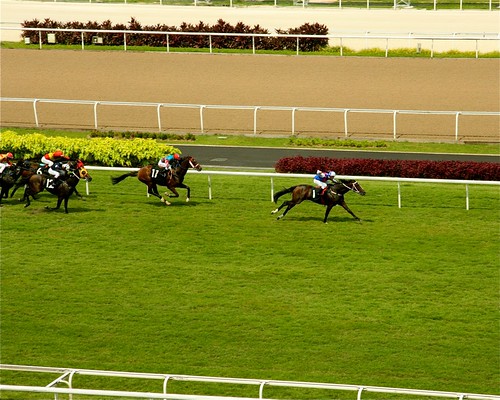 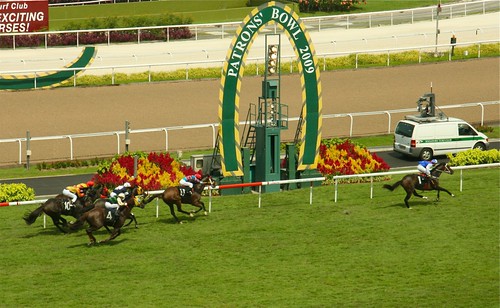 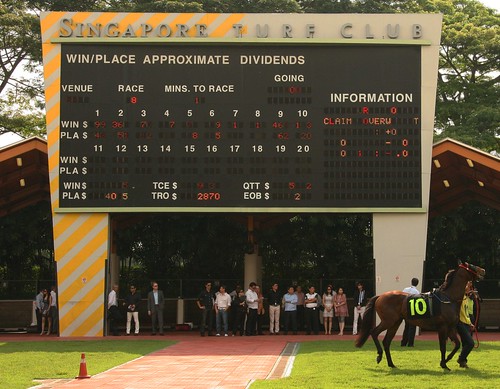 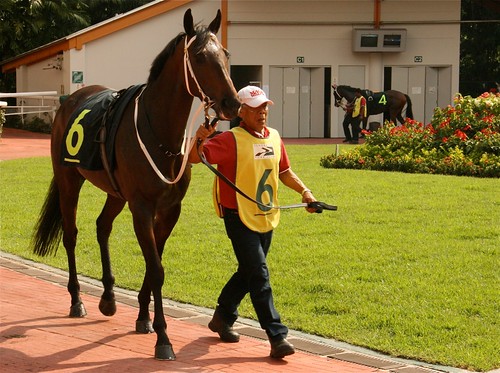 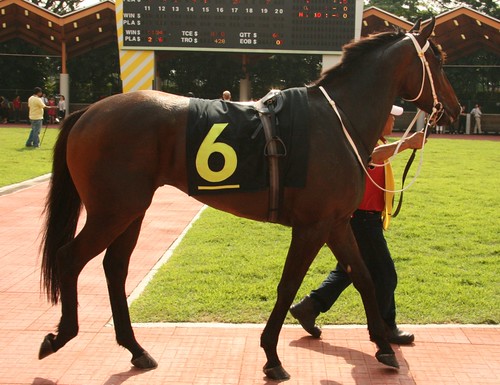 Are you marching for LGBT rights at the Pride Parade Taipei this year? Asia's largest and most colorful Gay Pride Parade is held on...

Today is Tomb Sweeping Holiday in Taiwan, thus I have the perfect opportunity to explain what this holiday is and how it's celebrated in...

Eat breakfast with an orangutan. Hand-feed a kangaroo. Get dangerously close to lions on an African safari. Ride an elephant. Observe the...