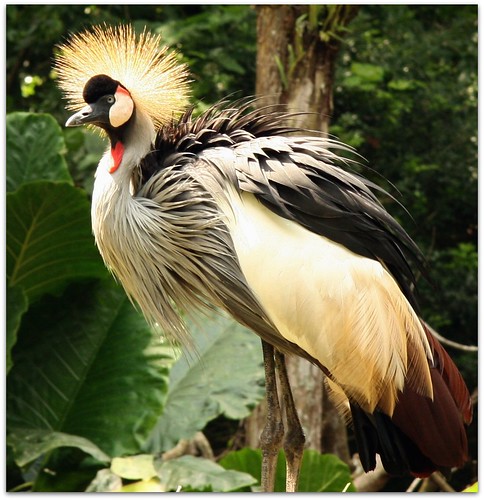 I’ve never been a big fan of zoos, so when I say that you should include a trip to the Singapore Zoo, I really mean it. I’ve been to several zoos, but this one is truly a special zoo. There’s a reason why it’s known all over the world.

The 28 hectare open zoo concept is set in a rain forest environment. The animals live in beautiful, spacious landscaped enclosures, which are separated by deep moats to keep visitors safe. There are 315 species in the zoo, with 2530 specimens at last count. 16% of the animals living in the zoo are threatened species.

The Singapore Zoo has earned a number of prestigious awards since its opening in 1973. In 2008, it was awarded a Michelin 3-star rating. It has also received Singapore Tourism Bureau awards each year, including awards for Best Leisure Attraction Experience of the Year 2008 and Top 10 Best Family Experiences (Jungle Breakfast at Singapore Zoo).

We spent most of the day at the zoo, and I can honestly say that it was one of the nicest days I spent in Singapore. It’s big and clean, and the weather was just perfect that day. It was like the animals knew we were coming, and were ready to put on a show. Have a look at some of my photos from that day and let me know what you think! 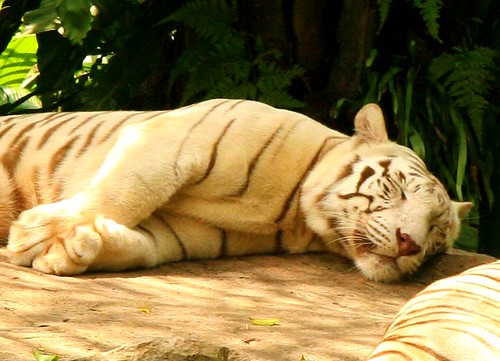 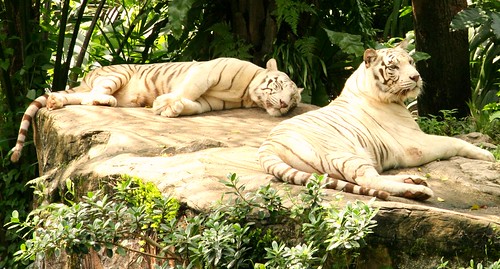 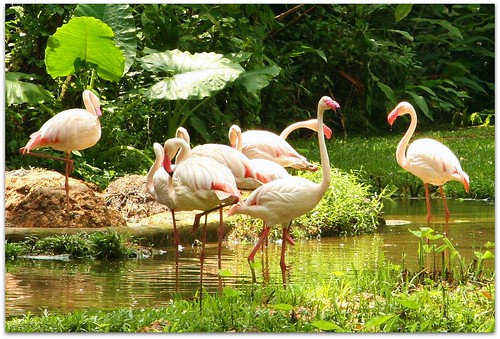 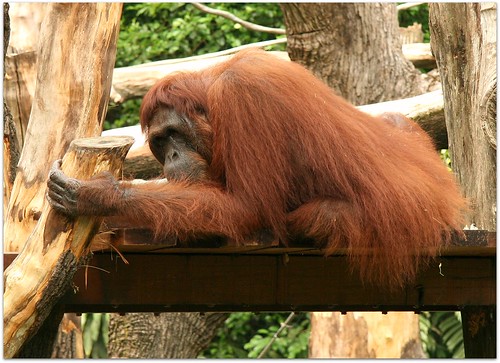 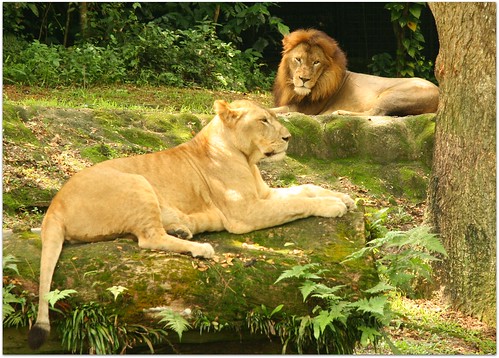 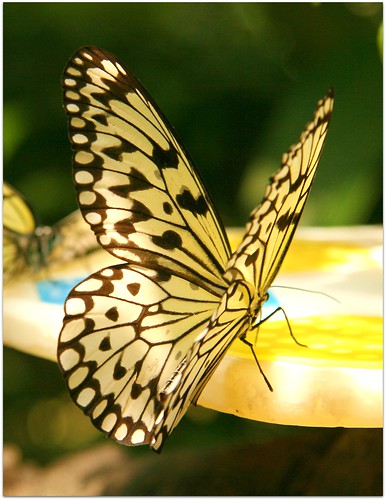