One Saturday afternoon over Chinese New Year, I joined a few of the students in my creative writing class on a jaunt through the trendy streets of Ximending.

This area in Taipei is where the young and hip crowd hang. It’s a lively place, especially on weekends. There are several movie theaters, restaurants, and conventionally cool clothing stores. It’s a great place to people watch.

Ximending also has a cool arty undertone to it. Storefronts are a jumble of colored lights, naked wires, and kitschy signs. This is where you’ll find tattoo and piercing shops, and your hardcore vinyl collectors. Taipei’s most fashionably-dressed roam the streets, and the streets are, in some places, literally works of art.

Princeton’s WordNetWeb defines graffiti as: a rude decoration inscribed on rocks or walls. Yet, here in Taipei, the walls are the manifested dreams of talented artists.

Taipei’s urban youth reaching for artistic style and development have found their own sort of personal fame and respect on these walls.

Have a peek at how beautiful the streets of Ximending look. 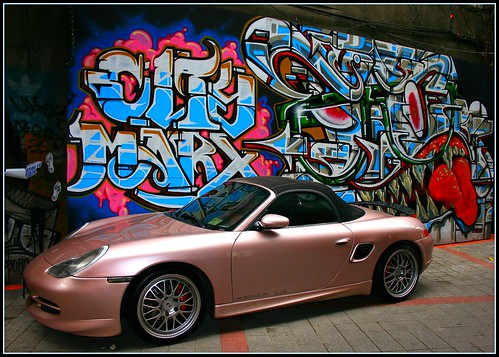 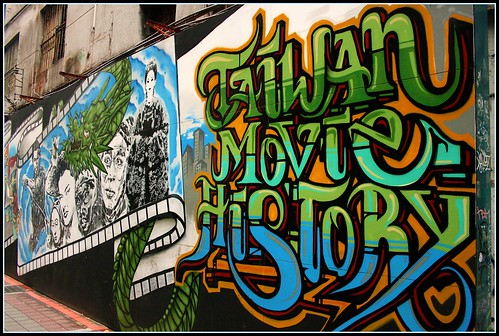 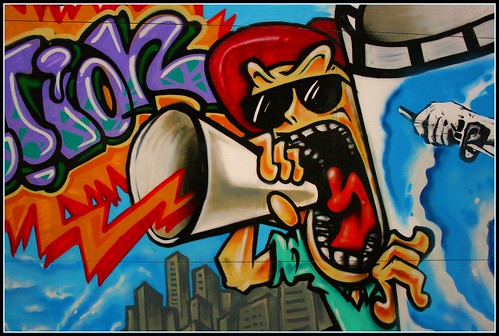 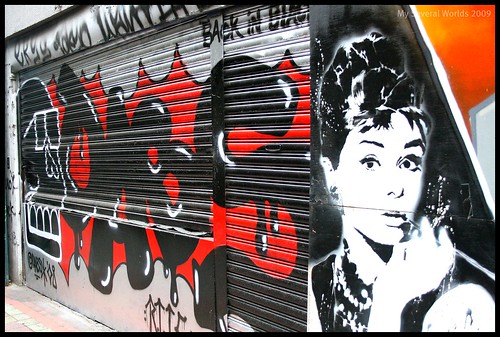 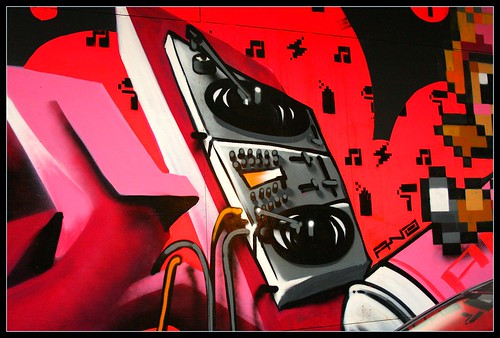 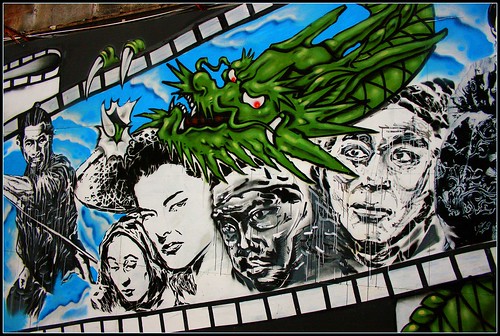 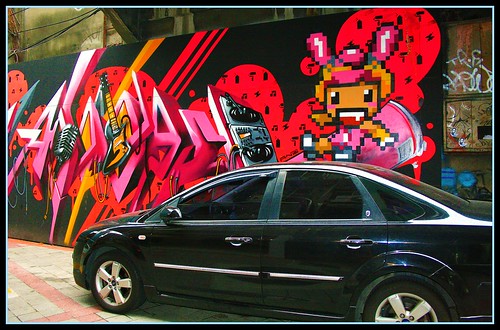 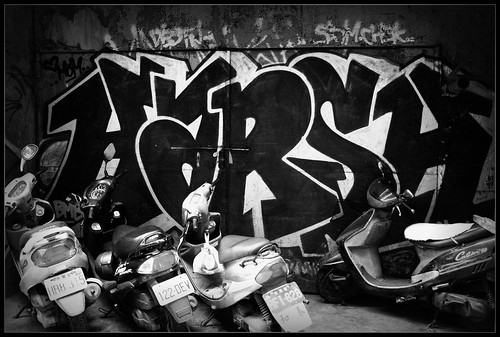 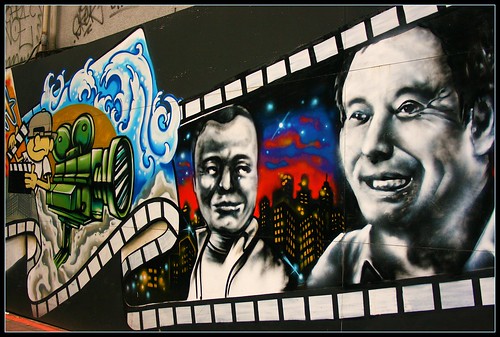