I promise, this is the last photo essay of our wedding photos. These were taken right after the ceremony in the light of the fading sun.

John and I were a little disappointed that we didn’t get more beach photos. Out of 350 photographs, we only had about 25 taken on the beach, and these were the best of those 25. Personally, I don’t think the photographer did a really great job, considering what we paid him. Some of these photos are a bit over-exposed and the shots he took indoors were terrible. He didn’t bother to use a tripod, so the photos of me throwing my bouquet, our first dance and our dances with our parents were out-of-focus. Ah, well. At least we have a few good ones, and the rest will remain memories in our hearts forever.

This one is my favorite out of the bunch. 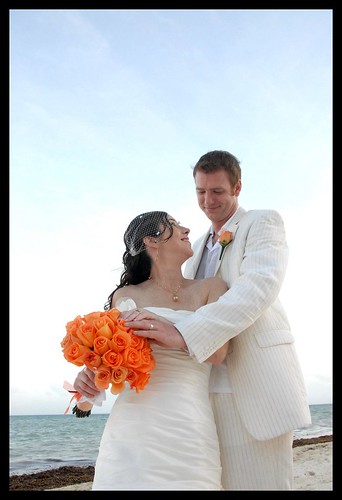 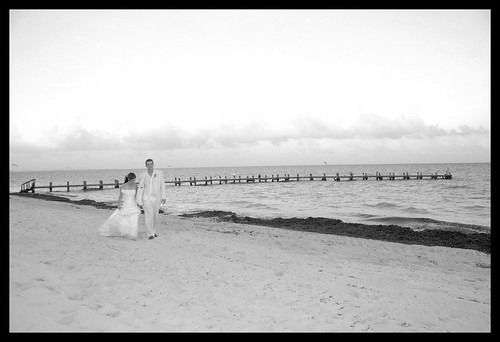 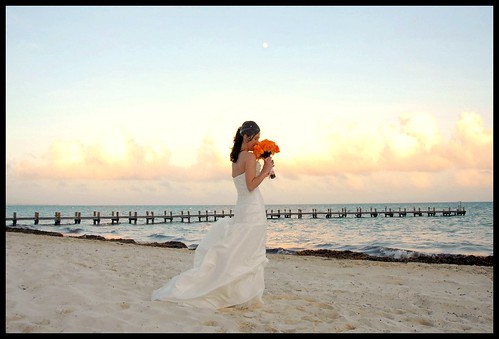 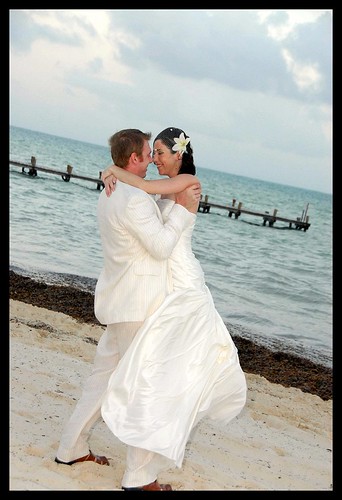 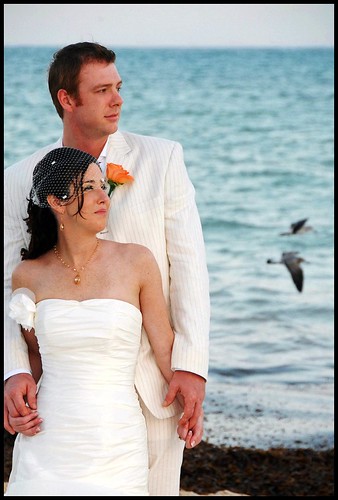 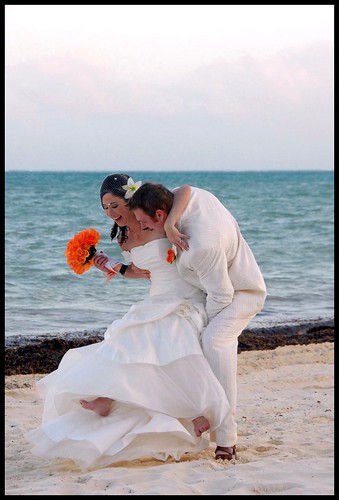 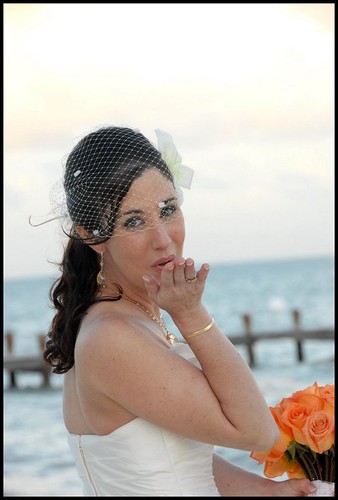