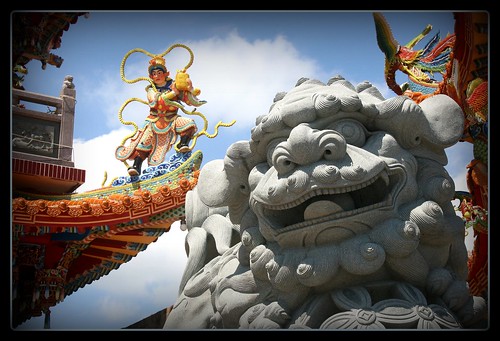 Imagine miles of bare, unspoiled golden beaches. Imagine a place that is unpolluted. No garbage litters the white coral and sand beaches of Penghu Islands. There are no flagrant displays of commercialism or hordes of camera-toting tourists here. In some places, you can still walk down to the water’s edge to search for raw, fresh oysters that are untainted from water pollutants. Yes, there are still places like this left in the world and this gem of a spot has some of the best beaches in Taiwan!

Lonely Planet author, Joshua Samuel Brown, has been bragging about the wiles and charms of Penghu, also known internationally as the Pescadores, for years and he does so with good reason.

Touted as having some of the best beaches in Asia, Penghu is a traveler’s delight. It has brightly colored harbors, crystal-clear waters, quaint buildings and massive temples. Penghu is also famous for its howling winds making it a world-renowned spot for windsurfing.

Penghu is an archipelago of 64 islands lying in the Taiwan Strait between Taiwan and China. Less than 20 of the islands are populated. Some of these islands are waiting to be discovered!

The largest city, Makung City, can hardly be called a city. It has the welcoming smiles and charms that most small towns are well-known for. Also known as The City of Matsu, (Matsu, the goddess of the sea), Makung spans Tungpan Island and Huching Island, and is famous for its numerous temples and religious centers of worship.

Tungpan’s National Scenic Area is particularly famous for its eye-catching coastline, which features columns of basalt rock formations which form a magnificent geological landscape. Boat tours can be arranged at the harbor and while you’re at it, you might even want to try your luck fishing for squid!

Penghu attracts nature and beach lovers throughout the year for its warm, sunny gold beaches, beautiful temples, and small-town charm, yet it still remains completely untouched by the long hands of commercialism and the travel industry. I thought that finding a place like Penghu was almost impossible in this day and age. Over the years, I’ve watched some of my favorite places slowly descend into tourist traps. Penghu is a refreshing and most welcome change from the norm.

READ:  Self-Realizations From Living Abroad: I Can Do It

You can travel to Penghu by plane or by ferry from Taiwan. 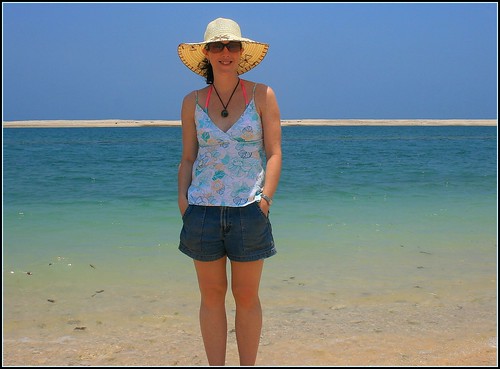