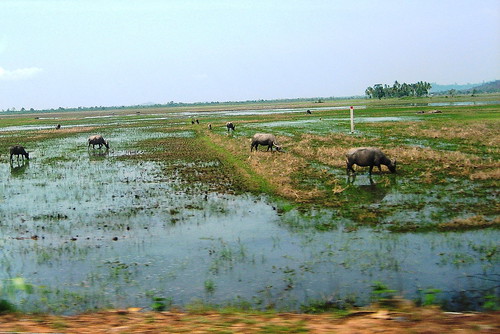 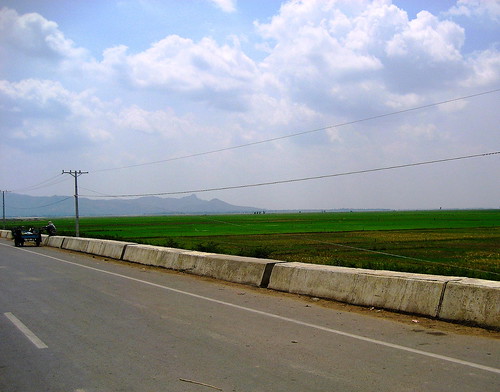 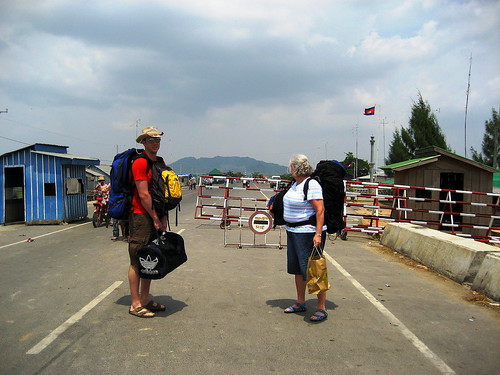 The Banyans of Ta Prohm: A Memoir