A Little Sightseeing in Luang Prabang

High up in the mountains of Northern Laos, the ancient royal capital of Luang Prabang is something out of a traveler’s dream. The tiny city of Luang Prabang was named a UNESCO World Heritage site in 1995. Luang Prabang and its numerous temples can easily be explored on foot within a few days and will have you wishing you didn’t have to leave.

The stately waters of the Khan river flowing into the mighty Mekong rush through its heart; the rushing, swirling torrents of water and energy beneath the slowly moving placidity of the surface water reflect the hearts and minds of the people here. The people are beautiful, friendly, smiling and gracious. 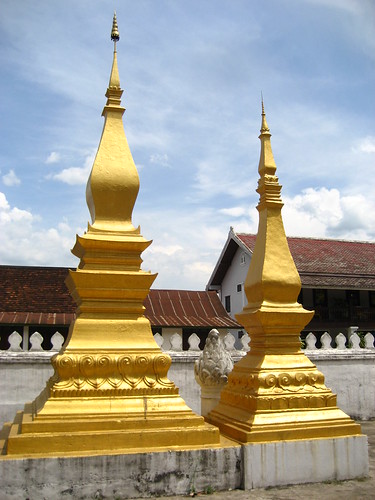 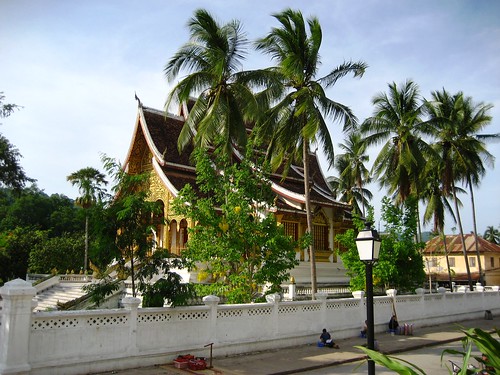 Wat Mai is located next to the Royal Palace on Sisavong Vang Road. 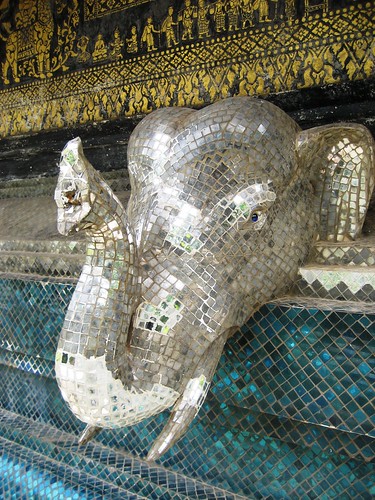 Wat Xieng Thong is studded with hundreds of mosaic glass sculptures and artwork. This magnificent temple is the city’s pride and joy. This temple is also known as the Golden Tree Temple for its stunning mosaic glass tile tree located at the back of the sim. 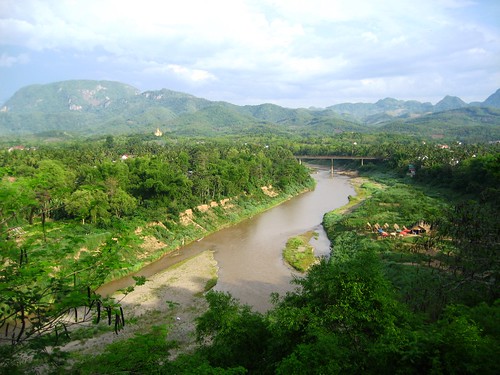 A climb to the top of Phu Si Hill allows visitors to get an unobstructed view of the valley, city and temples in the area. 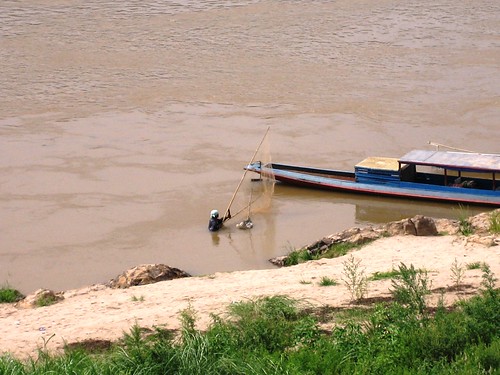 River side is best for late afternoon snacks and cool refreshing drinks. While away the hours watching fishermen cast their nets in idyllic surroundings or jump in a long tail boat and take a spin across the river to do some exploring on your own. 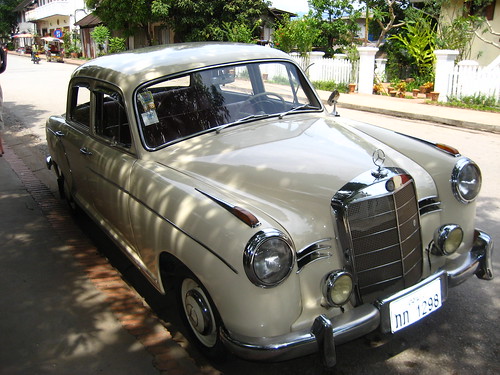 Lao Mythology: The Myth of the Toad King

The Myth of the Toad King Bang Fai, otherwise known as the Rocket Festival, is celebrated every year in northeast Thailand and Laos....

The Bang Fai were being launched just as we arrived in Vang Vieng at the beginning of the rainy season in the sixth lunar month of the...

The Golden Stupa (Pha That Luang Temple) in Vientiane is the most magnificent stupa in Laos and also one of the most recognizable. The...

Note to oneself: Cave-exploring in Laos has its benefits. We stumbled upon this crystal-clear fresh-water pool while wandering around...

Photo Moment: Off the Beaten Path in Laos

This is what traveling is all about.  A hiking expedition in Northern Laos brings us to a small mountain village situated along a...

4 thoughts on “A Little Sightseeing in Luang Prabang”

I try hard to avoid appointments during the last w

A very dear friend with fibro and MCS passed on Ch