Osaka is a colorful city with a little something for everyone. It also boasts one of the most charming places I’ve ever been to in all my travels. This was my choice for sightseeing in Osaka and we thoroughly enjoyed spending our afternoon strolling through this gorgeous park. I highly recommend it to anyone interested in traditional Japanese culture and architecture.

The Osaka Open-Air Museum of Old Japanese Farm Houses showcases 12 original old farm houses and structures brought from different rural parts of the country. They were reconstructed in a natural outdoor park setting located in Hattori-Ryokuchi Park. The houses were all built during the Edo period (1700-1900) and represent the styles and folk customs which were characteristic of each area. Furniture and tools are also on display. Modern visitors can’t help but wonder what life must have been like back then, when people lived in harmony with their natural surroundings.

The style of this house is called “Gassho” because its steep roof looks like two hands pressed together in prayer. This is the largest of the farmhouses in the park. This residence used to house over 20 residents. The Hida-Shirakawa village was well known for its unique system of housing large families. 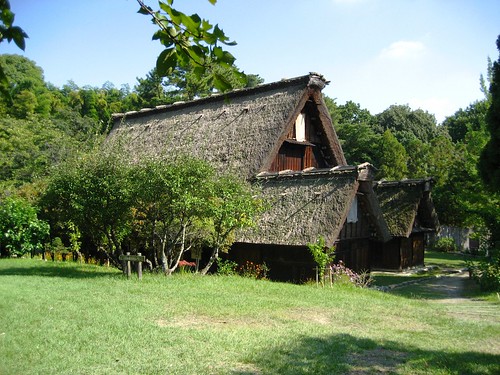 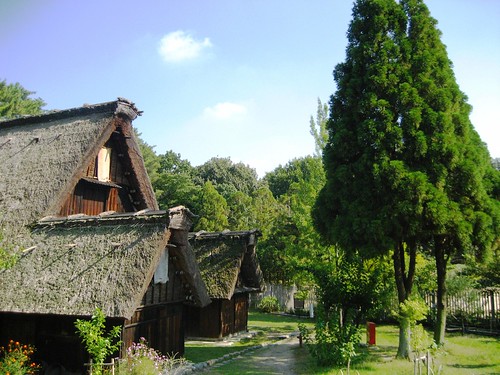 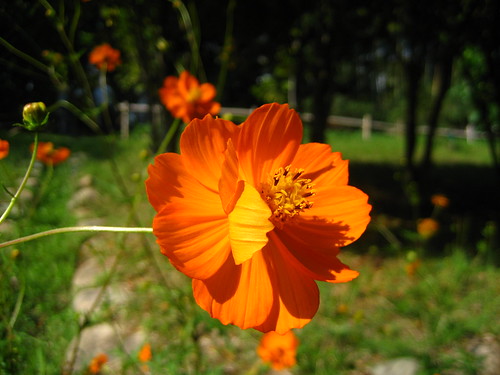 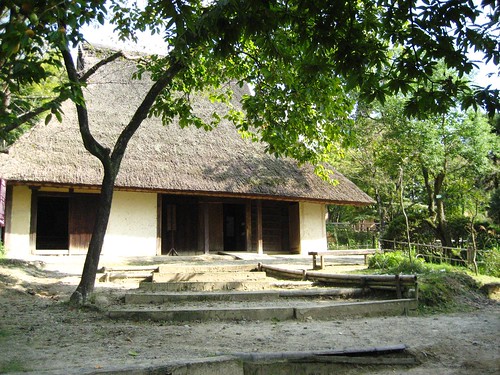 This farm house was built in the early years of the Edo period. The interior is divided into two areas, one of which has an earthen floor for cooking. 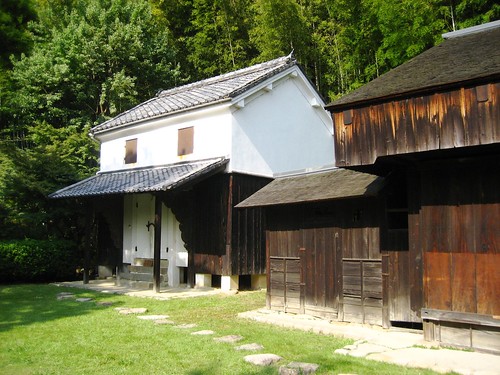 The roof of this house is thatched with bark. It also has wooden boards to protect it from heavy rain and wind. The style of this farm house is narrow because the village was located in a valley. 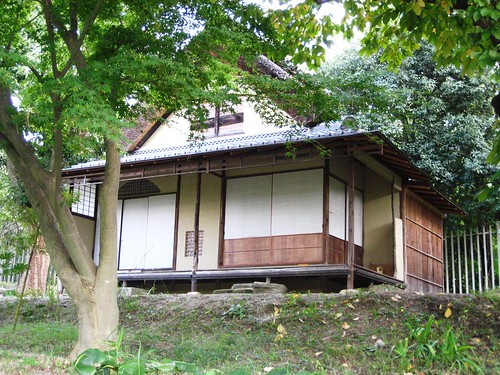 This L-shaped farmhouse combines a dwelling and a stable. This was especially convenient for keeping horses in the winter because the inhabitants could see the stable across the yard from their living quarters. 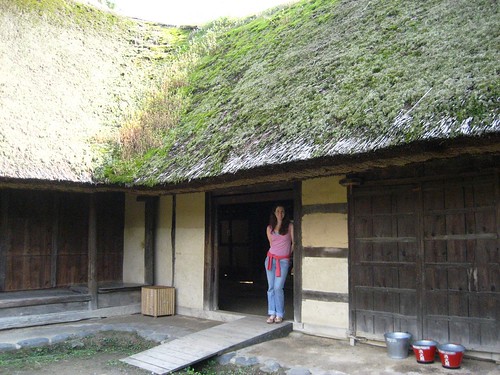 Before WWII, this windmill was used to pump water in the Sakai district of Osaka. 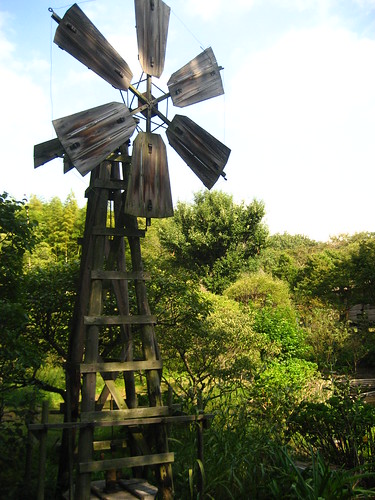 How to get there:

Yes, it is! Book mail is the best. Thank you to

#June2021 #Reads Project Hail Mary is by far and

What do you most want others to know about life wi