A Day at the Beach in Kenting National Park in Taiwan

John and I just got back from a whirlwind trip to Kenting National Park over the long weekend. We were on the go 24/7 and we’re absolutely bushed. I couldn’t resist posting these beach pictures though.

Our day at the beach in Kenting wasn’t all sunshine and blistering hot sun. It was interspersed with brief spurts of heavy rain and long sweeping cloud lines which made the beach all the more interesting for beach lovers like myself. We had a fantastic time. 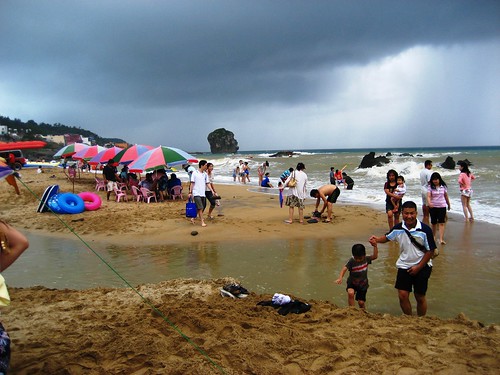 There were loads of beach lovers on the beach, despite the heavy, grey rainclouds overhead. 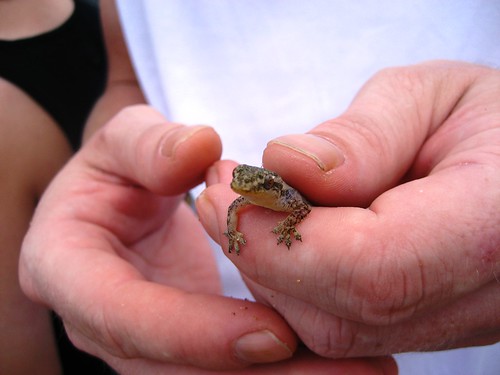 John found a little friend almost immediately and commenced to scare the living daylights out of everyone. We were told we would be leaving our mountain cabin the night before because there were too many geckos. I wish John had found his little buddy a little earlier. 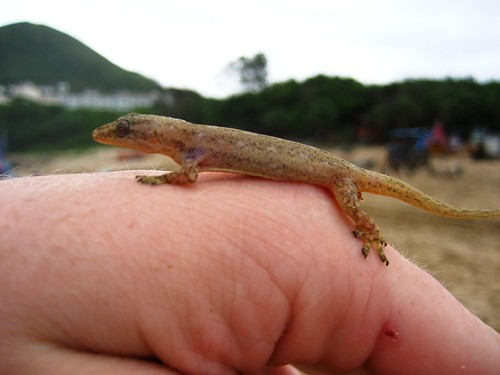 I’m still amazed at what my little Canon Point and Shoot can do. 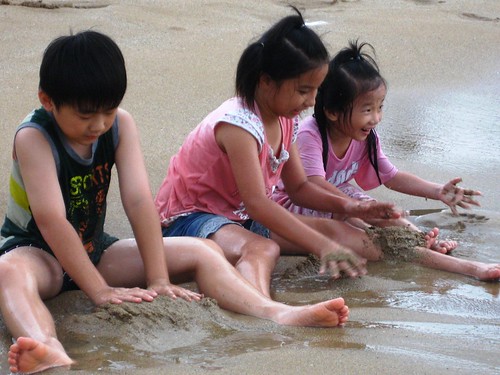 Some kids playing in the sand. 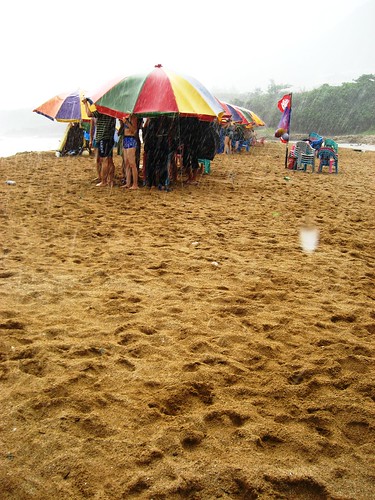 Umbrella parties ran the length of the beach when it started to rain. 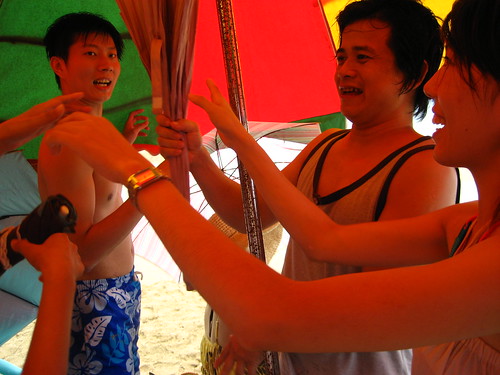 How many people can fit under a large beach umbrella? We think twelve is the magic number. 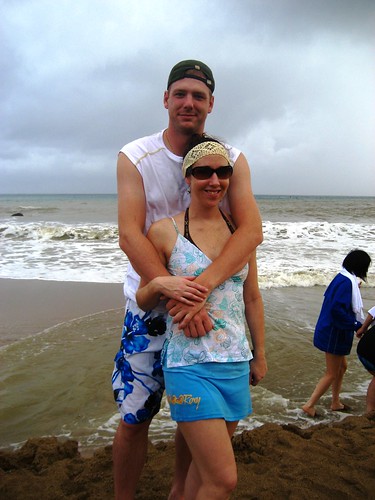 Me and my guy. 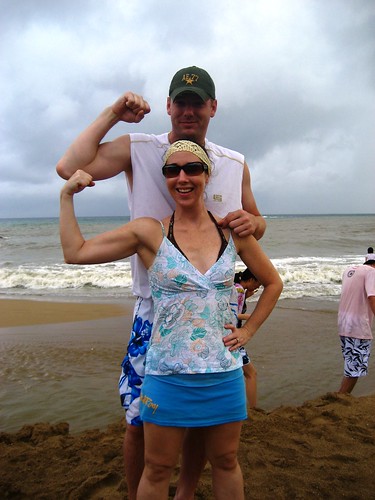 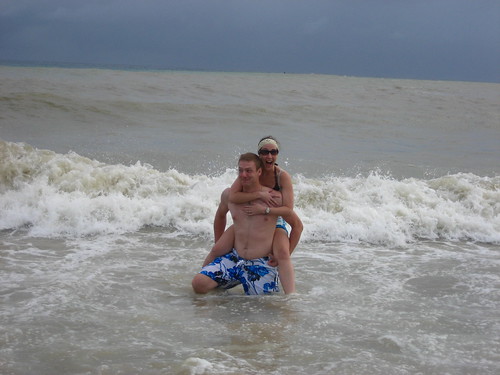 Having fun in the waves. 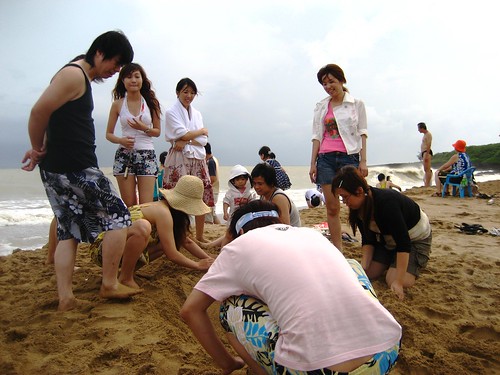 We had fun digging a hole for little Jeannie. 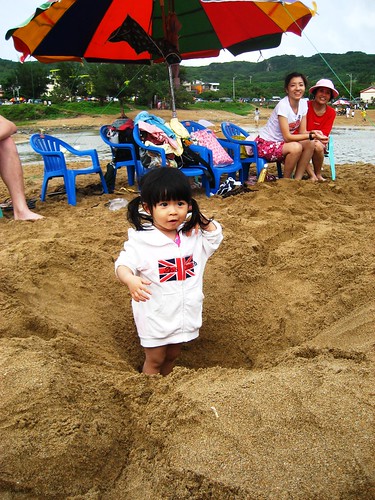 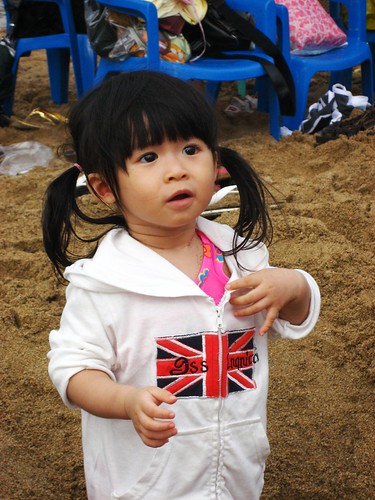