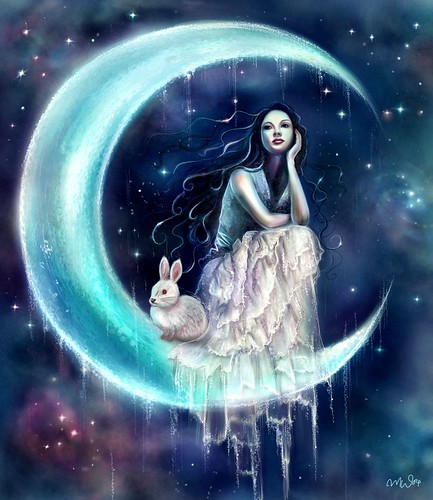 It’s an exciting time of year in Taiwan and the rest of Asia as everyone is gearing up for Mid-Autumn Festival, also known as The Moon Festival or Mooncake Festival.

Mid-Autumn Festival is celebrated every year when the moon is at its brightest, on the 15th day of the eighth month of the lunar calendar. This year, we are celebrating the festival on the 25th of October. Our school has given us a four day holiday. John and I are going to Kenting National Park with some of our co-workers and will be back on Monday to join in the festivities.

Everyone has been chowing down on mooncakes at the office. While beautiful to look at, I’ve never developed a taste for them. My co-workers ooh and ah over how delicious mooncakes are and look at me with disapproval and dismay whenever I decline. I think they taste like sweet oily cardboard.

Mooncakes come in all shapes and sizes with a variety of fillings to choose from. Some are filled with red or green bean paste, or lotus seed paste. They also come filled with nuts, fruit and dates. I’ve even heard of green tea mooncakes! Some of them have an egg yolk in the center to represent the full moon.

If you’re interested in seeing yours truly with a mooncake, take a gander at Joanna’s blog. I did a photo shoot at the end of August with her for Discover Taipei magazine.

There are several stories and legends that are told about the Festival. One of the most famous stories is thought to have played a direct role in Chinese history. During the thirteenth century, mooncakes were allegedly used to hide and pass along plans to rebel against the Mongols when they invaded China. The rebellion took place on the day of the Moon festival, and families were instructed not to eat the mooncakes until that day arrived.

READ:  Self Realizations from Living Abroad: When it Gets Tough

Another ancient legend tells of ancient times when there were ten suns in the sky. The Emperor ordered a famous archer to shoot down the extra nine suns. The archer was rewarded with a magical pill that would make him immortal. Of course, his wife found the magical pill and took it. She was banished to the moon and now lives there as, “Chang’e, the lady living in the moon.” She is most beautiful on the day of the Moon Festival when she comes out to dance on the surface of the moon. That’s why people moon-gaze. Not only are they looking at the brightest, fullest moon of the year, they are also hoping to catch a glimpse of the fabulous lady of the moon!

The eighth lunar month is the busiest month for marriages and the fifteenth day is the most popular. Another legend tells of the “Man in the Moon,” who carries a writing tablet and records the names of all the happy couples who are destined to get married and live happily ever after. He’ll be writing my name down on his tablet this year!

Whatever your reason is for celebrating Mid-Autumn Festival, I for one, will be out moon gazing with my friends and loved ones. Happy Moon Gazing to all!