A Successful Night Of Music At Citizen Cain 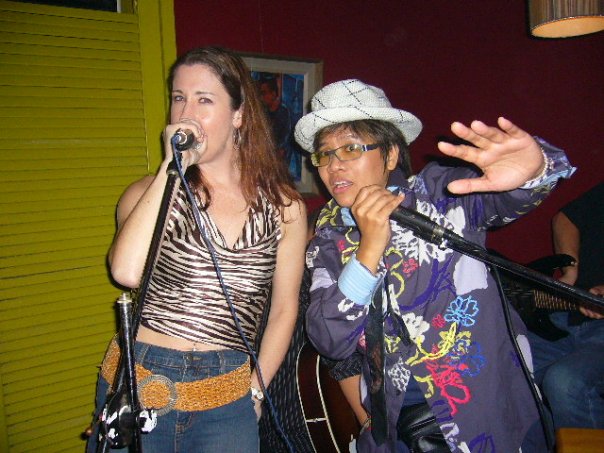 Lily and I on stage at Citizen Cain after the show.

Last night was a successful night at Citizen Cain. John, Scott and I arrived at 9pm and the place was packed. We found a tiny table off stage and hunkered down to wait for the show to begin. Lily kicked the party off at 9:30pm. Despite only a short rehearsal earlier this week, everything went off without a hitch. It was a successful night and everyone seemed to enjoy themselves.

Singing at the Cain reminded me of my first year of singing at a similar type of bar in Northern China. My singing career in China blossomed from a few acoustic sets a week to performing seven days a week with a full seven man band and plenty of work in recording studios and television programs.

Giving up singing when I left China was really hard. I’ve sang ever since I can remember. I’ve found it difficult to meet musicians in Taiwan. There aren’t as many live bands performing in Taipei, as there are in China, so it is a real treat to find and work with musicians again. Thanks to everyone who came out and joined us for the evening. 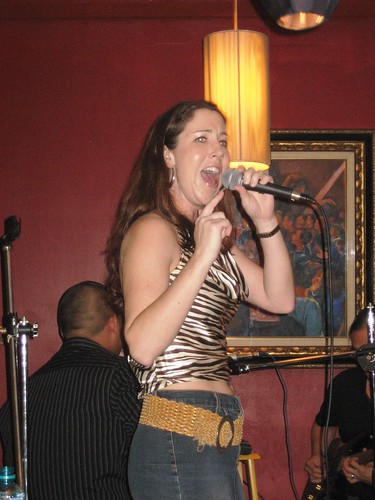 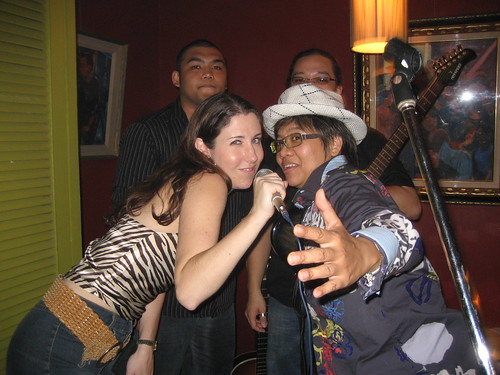