The Standing Buddha at Wat Indrawihan

Wat Intharawihan, also known as the Temple of the Standing Buddha is on Wisut Kasat Road on the northern edge of Banglamphu in Bangkok, Thailand.

This temple is known for a huge standing Buddha image called Luang Pho To. The gold Buddha image towers 100 feet in the air. It’s over 10 meters wide and was constructed in the reign of King Rama IV.

I wasn’t overly impressed with the Standing Buddha. There are far more beautiful temples to visit in Bangkok. This temple is nice because you don’t have to deal with crowds, but you’ll want to make sure you go in the morning. We went in the afternoon and we could barely look at it because the sun was at its highest. 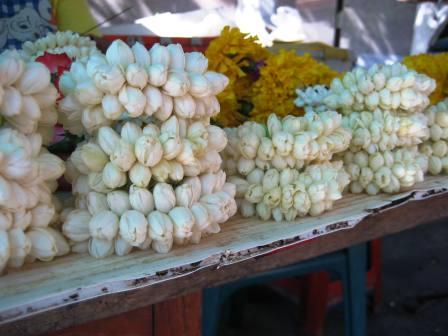 Offerings of jasmine can be purchased from local vendors within the temple grounds. 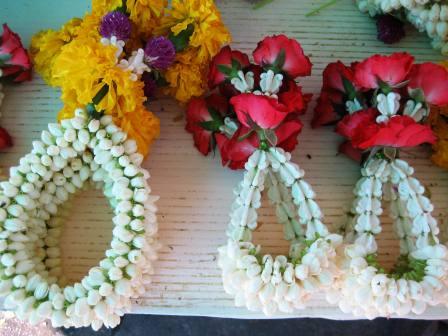 People ask me all the time for travel advice. Whether it's helping to plan a trip for a family member or friend, talking about expat...

2 thoughts on “The Standing Buddha at Wat Indrawihan”

A stack from friends. Thank goodness I brought my

Today is #WorldSarcoidosisAwarenessDay and I have

Carrying on with brushing up on Russian history. I