The Flower Festival at Yangmingshan National Park in Taiwan draws thousands of tourists each year.

The Yangmingshan 2007 Flower Festival in Taipei kicks off today and according to Taiwan Headlines, hundreds of thousands of tourists are expected to visit Taiwan’s famous northern National Park from today until the 26th of March to watch and admire as the mountain side bursts into a riot of color this spring. 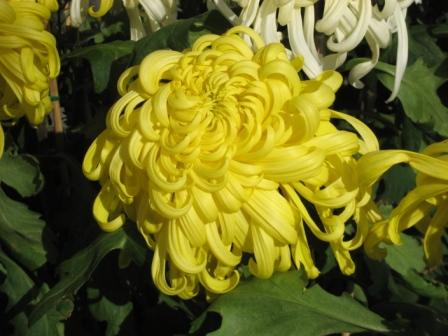 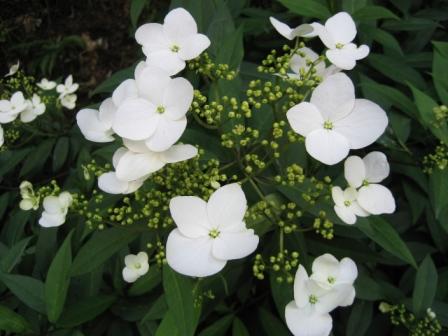 We thought we’d beat the crowds and go a day early to avoid traffic jams and hundreds of thousands of tourists. Ha! I should have known better. There are two things that are always a certainty with the people of Taiwan. The Taiwanese love nature and they love their pets. That meant that we had a huge combination of all three yesterday when we arrived at Yangmingshan National Park yesterday afternoon.

Despite the crowds, we immensely enjoyed wandering around the park. The park has been landscaped beautifully to look like a traditional Chinese garden. There are pavilions, kiosks, fish ponds, streams, fountains, ponds and of course, flowering shrubs, trees and plants everywhere the eye can see. I can only imagine how tranquil and imperturbable this place when it’s quiet. It must be utter paradise. No wonder everyone comes here to escape the city life. Now I understand why people also call Yangming Park “Forest in the City” and “Imperial Garden of Taipei”.

Despite the hoards of people, we enjoyed our day in the park. We limited ourselves to Yangming Park, which is roughly 107 hectares in size. We barely had a chance to explore, as the fabulous and well-kept grounds provided oodles of breathtaking flowers of an amazing variety.

Yangmingshan National Park itself is 11, 455 hectares and is sited along a system of dormant volcanoes. The Beitou area in particular is infamous for its hot spring resorts. We haven’t had a chance to indulge yet, but this is on our list of things to do. We are quickly discovering that Taiwan’s National Parks are a spectacular treasure trove of natural beauty. 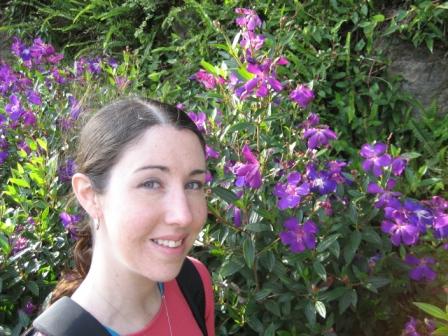 Nature loving at its best. Walls of melastoma candidum provide the perfect amount of shade from the sun.