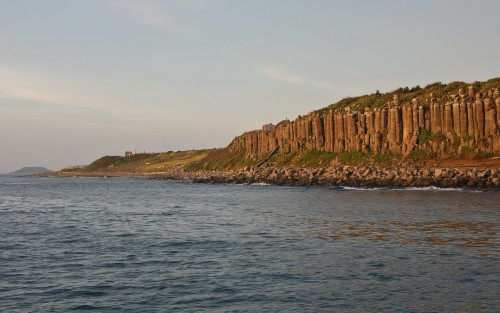 The Penghu Islands are well known for their unique geological terrain. The southeast part of the Penghu archipelago encompasses a number of small islands that boast these unique rock formations which form the Penghu Columnar Basalt Nature Preserve.

Several islands, Tongpan, Dinggou and Jishan, are famous for having miles of magnificent geological coastline featuring columns of basalt rock formations which were formed millions of years ago by volcanic eruptions which pushed basaltic lave up into the ocean to harden and form basalt islands in the sea.

Basalt rock formations are not that unusual in the world. Famous sites include the Columbia River Plateau in the US, the Emei Mountain in China, and the Deccan Plateau in northwest India. On the other hand, Penghu’s islands are unusual because it is rare to see basalt formations spread across the sea like the islands of Penghu.

The best way to see these rock formations is from the water. Tongpan Island has the most spectacular display of columnar basalt in all of Penghu with columns reaching up to 30 meters in the air. It is considered to be one of Taiwan’s top ten natural wonders. Luckily, Penghu has a large number of tourist boats that take visitors right by these incredible natural rock walls. 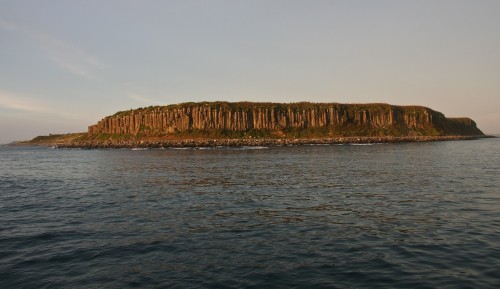 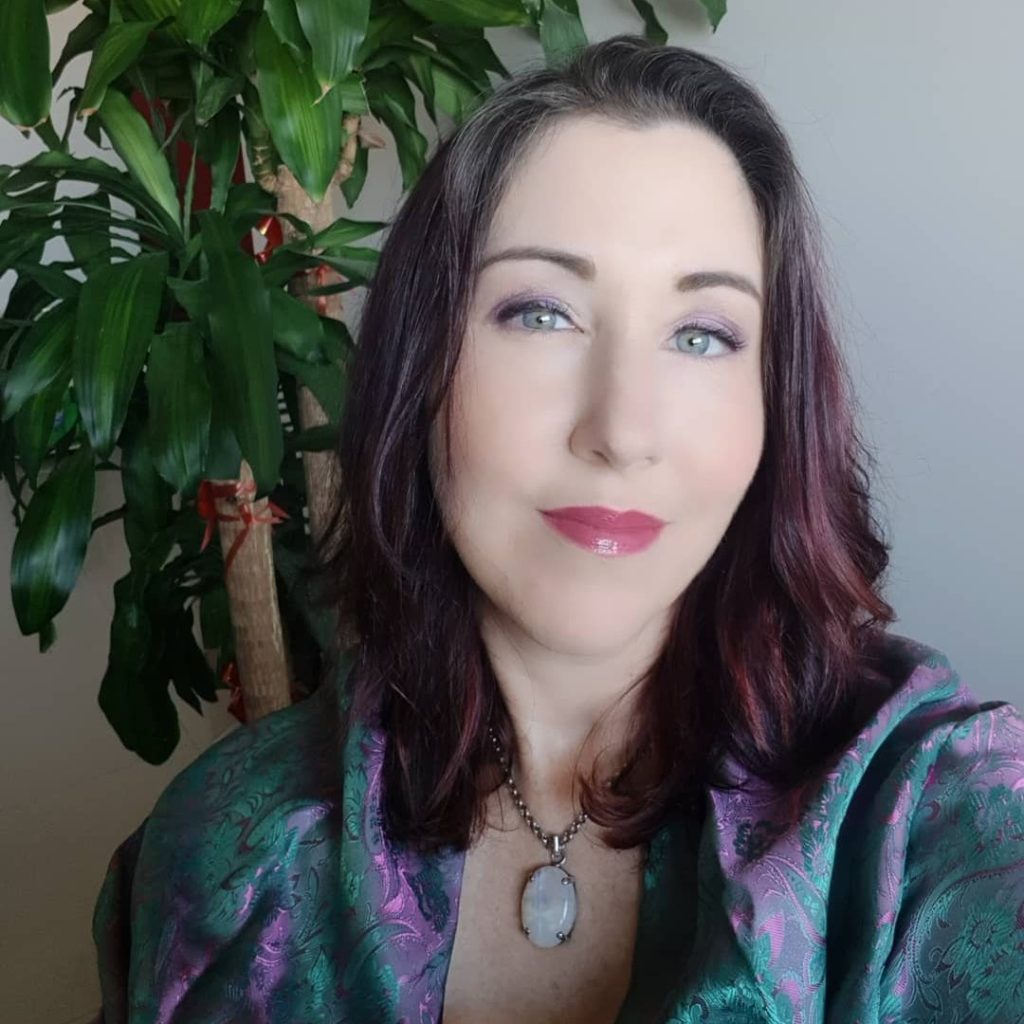 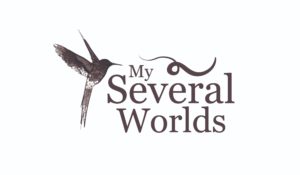 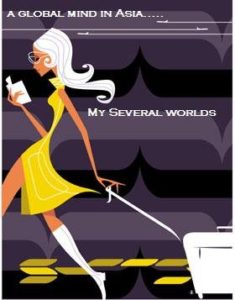 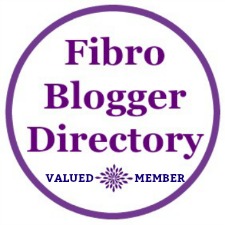 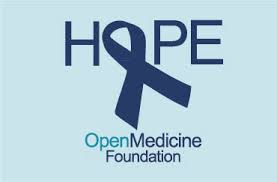 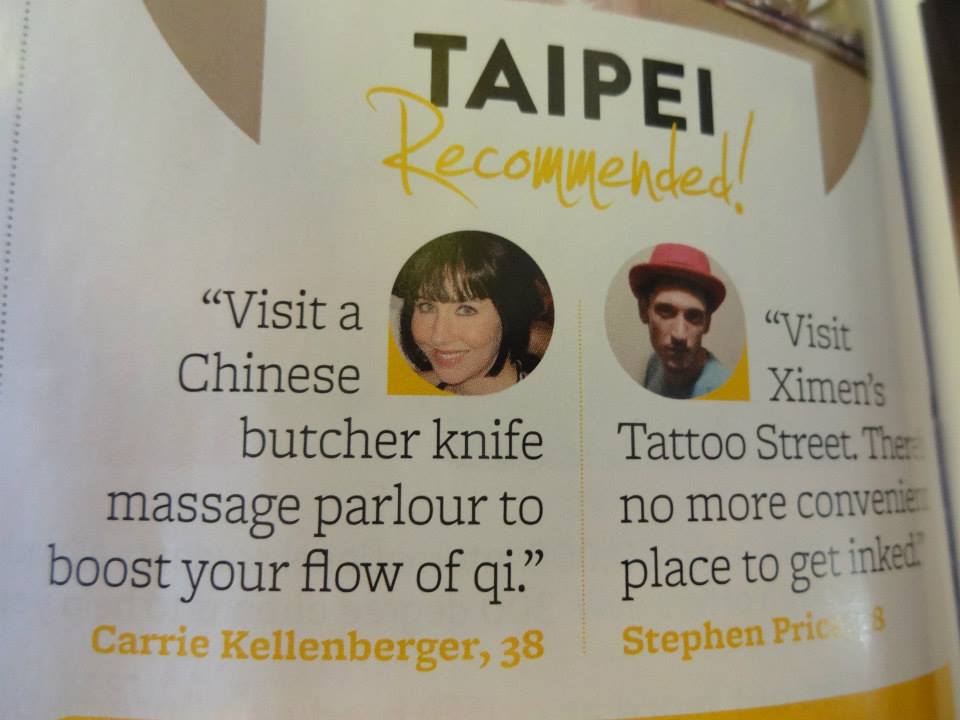